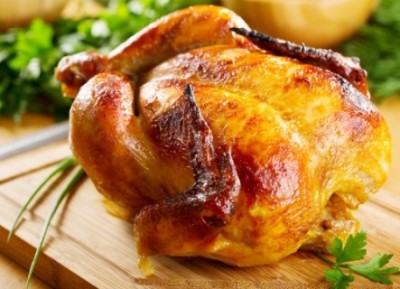 The Lord desires the family unit to be whole and integrated in mind, soul, body, and spirit. The story in Mark 5:35-43 illustrates this beautifully” While Jesus was still speaking, some people came from the house of Jairus, the synagogue leader. “Your daughter is dead,” they said. “Why bother the teacher anymore?” Overhearing what they said, Jesus told him, “Don’t be afraid; just believe.” He did not let anyone follow him except Peter, James and John the brother of James. When they came to the home of the synagogue leader, Jesus saw a commotion, with people crying and wailing loudly. He went in and said to them, “Why all this commotion and wailing? The child is not dead but asleep.” But they laughed at him. After he put them all out, he took the child’s father and mother and the disciples who were with him, and went in where the child was. He took her by the hand and said to her, “Talitha koum!” (which means “Little girl, I say to you, get up!”). Immediately the girl stood up and began to walk around (she was twelve years old). At this they were completely astonished. He gave strict orders not to let anyone know about this, and told them to give her something to eat.”

Jesus went to the synagogue leader’s house with one powerful intention in mind to raise the little girl from her bed of illness. The crowd in the house were yelling “she is dead there is no longer life within her.” They proclaimed the ultimate brokenness and disruption in mind, soul, body and spirit of the little girl-death. Jesus wanted Jarius to believe that he would make his family whole again by raising his precious daughter from death’s grip. Jarius believed and Jesus raised the little girl. Today, the Lord wants us to believe in his love for the family unit and he wants all families healthy in mind, soul, body and spirit. What a loving God we serve.

Greg is a born again believer who testifies to the absolute transforming power of God's word. Greg has been called to full time ministry and He has known Jesus for most of his life. Greg received his degree in Pastoral Ministries from what was formerly Bethany University in Santa Cruz,California. View Greg blogs on iwriteforjesus.com. Greg has a book published on " To Jesus Christ the High Priest of my confession: A personal Testimony." find it on http://www.amazon.com/Christ-Priest-Confession-Personal-Testimony/dp/1507706847/ His testimony in short form is published in "Trials and Triumphs II" on http://www.amazon.com/Trials-Triumphs-II-FaithWriters/dp/1498416012/. This book is filled with 50 inspirational testimonies and is a project of Faith Writers.
Previous Joy
Next “The Grace Card” Movie Review