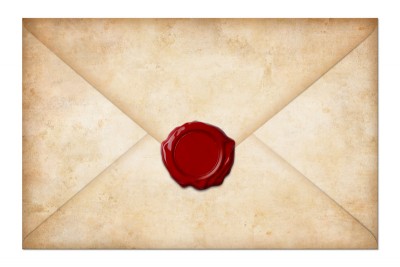 A Personal Letter Signed: Your Friend, The King

Your Friend, The King: This is the signature of every passage found in God’s Word!  In John 15, Jesus reveals to us that when we invite Him into our life, He becomes not only our King–He makes Himself our Friend:

No one has greater love [no one has shown stronger affection] than to lay down (give up) his own life for his friends.

You are My friends if you keep on doing the things which I command you to do.

Your Friend, The King

Growing up before the days of cell phones and computers, we used the written word to communicate with our friends. Living in a large city, with miles between us and attending differing schools, regular letters from friends were a welcome sight in the mailbox. Buying stationary was as popular as buying records or new shoes! And passing notes to one another between classes in school  was a daily occurrence–keeping  our friends posted on what had happened in the class across the hall!

Friends talk to each other. They share their feelings, desires, joys, and pains. They support one another and  have the other’s best interests at heart, they are faithful and can be trusted. To have a true, life-long friend is a gift. Many would say that they don’t have such a friend. Yet in John 15,  Jesus tells us that  He has even laid His very life down for us. He has trusted us with all that God the Father has revealed to Him. His Word holds the answers to life and He does not withhold any good thing from  those who receive Him–a true Friend.

Like a letter from a friend, there will be times when we read His Word and it is difficult to receive: correcting, confronting, revealing areas in our relationship with Him that need change. But we can trust Him even then. He Has our best interest always before Him. Read His letter, the Bible, today …

Have you accepted Jesus into your life? How does it change your thoughts toward Him to know that He calls you a Friend in His Word?

My husband Dan and I have three children and three grandchildren. We live in central Illinois. I am a graduate of The Institute of Children's Literature, a member of faithwriters.com, and a member of SCBWI. My writings have been published at chirstiandevotions.us, in DevotionMagazine, the PrairieWind Newsletter, and here at thebottomline.co.
Previous Even When You Can’t See God, You’ve Always Been Held
Next Signs of a Mature Christian 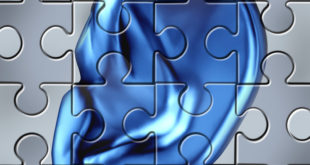 Abigail Smith was lively, opinionated, and intuitive from her youth. She was just 15 when ...