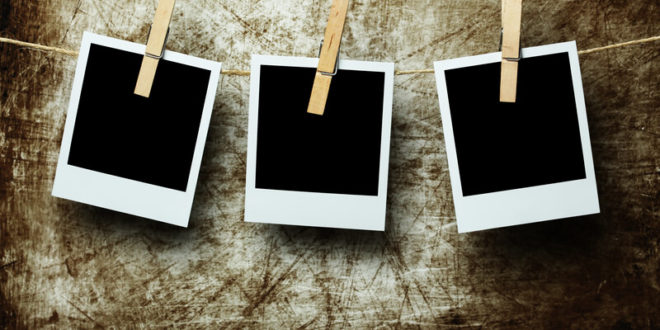 The Kodak Instamatic Camera was the newest way to snap a memory in 1963. The production of 50 million of these “24 Hour Cameras” between 1963 and 1970 meant that images on film came to life in a one-day process. Gone were the days where every photograph was developed in a darkroom and took time to be revealed.

The darkroom has been used to develop photographic images since the early 1800’s. Many life events have come to light in darkrooms, from the first rather stiff portraits whose subjects often didn’t smile due to long sittings,  to the photographs of deceased loved ones in their caskets as a sad, final keepsake, to the smiling brides and grooms and children playing their favorite sport in more modern times. Today, the darkroom is used mostly on college campuses and in the professional photographer’s studio.

The instant photograph is just one of many “instants” in today’s world, but one thing that we can never gain instantly, or in 24 hours, is godly character. You could say that it is a process that happens in the dark, within one’s soul, and then it is seen in the light through our words and actions. The Book of Romans shows us that good character is developed in steps:

Not only so, but we also glory in our sufferings, because we know that suffering produces perseverance; perseverance, character; and character, hope. And hope does not put us to shame, because God’s love has been poured out into our hearts through the Holy Spirit, who has been given to us. Romans 5:3-5

Letting God develop our character will require perseverance, but take heart! Once good character is developed in the dark, we are ready to show the love of God out in the light, to a world in need of hope that only God can give.

My husband Dan and I have three children and three grandchildren. We live in central Illinois. I am a graduate of The Institute of Children's Literature, a member of faithwriters.com, and a member of SCBWI. My writings have been published at chirstiandevotions.us, in DevotionMagazine, the PrairieWind Newsletter, and here at thebottomline.co.
Previous Highest Victory
Next Which side are you for? 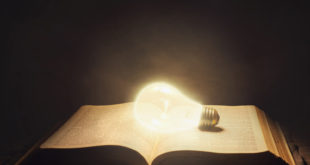 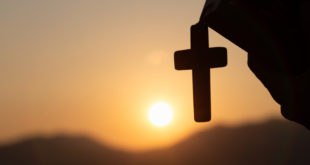 What does St. Patrick’s Day bring to mind? Many would say shamrocks and parades, or ...