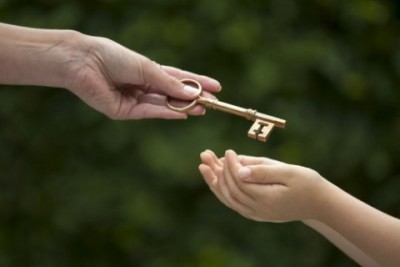 In every way imaginable, we’re standing on the shoulders of spiritual giants that have already paved a firm foundation for our blessed hope. Not an easy task, I might inject. One such hero of the faith was a German Monk, Catholic Priest, theology professor and brilliant figure of the 16th century movement in Christianity. This movement was later known as the Protestant Reformation. I’m referring to Martin Luther (1483-1546). He taught that salvation and subsequently eternity in heaven is not earned by good deeds but is received only as a free gift of God’s grace through faith in Jesus Christ as redeemer.

Though true, Luther was a great reformer, Bible translator, political leader, fiery preacher and theologian, it’s also true he was a talented musician. He was reared in an area of Germany known for its music. Growing up in Thuringian village, young Martin loved listening to his mother sing and later joined a boys’ choir. After the Reformation began, Luther determined to restore worship in the German church. In the forward of a book, Martin Luther once wrote: “Next to the Word of God, the noble art of music is the greatest treasure in the world”.

Numerous Christian forefathers and mothers authored sacred hymns that are full of solid Biblical doctrine and just as timely in today’s society. They continue to comfort and keep us in good stead. For instance, Luther’s hymn based on Psalm 46 is one of my favorites: “A Mighty Fortress Is Our God”.

Sure enough, we owe a great deal to all the soldiers of the cross, along with the huge mountain range of truth they’ve imparted. To scale the highest peak however, we need to carry the baton securely and faithfully serve our generation. Certainly, we’re privileged to labor in this great endeavor, leaving a lasting impact upon the next believers coming along (2 Timothy 2:2).

No, there will never be another Luther, Spurgeon, Oswald Chambers, Billy Graham or Fanny Crosby, but we are just as important to God in accomplishing our part. In my opinion, this could not be more crucial. Make of all this what you will, but as for me, I want to be immovable, unshakable and always about my Father’s business—storming the gates of hell along the way!

“One generation shall praise Your works to another, and shall declare Your mighty acts” (Psalm 145:4 NKJV).