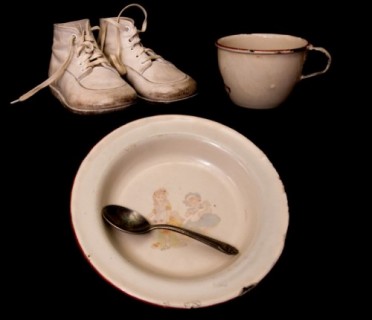 Her Children Call Her Blessed- Part II (Mothers of Preachers)

Eliza Spurgeon became a mother at age nineteen. Her first born was a strong-willed boy named Charles. He would be followed by 16 more children, 9 of them would die in infancy. For Eliza, raising godly children meant leading them to salvation at the earliest of ages, before they could venture out into the world and experience its sinful pleasures. “Expect fruit in your children while they are children,” was her way.

Eliza often cared for her children alone, her husband needing to tend to the concerns of his congregations. He knew he could depend on his wife to train their children in the ways of God, recalling an evening when he quietly listened to her pray with her children at bedtime. His heart trusted in her.

That strong-willed, firstborn son, would become a preacher at age twenty-one, talking of his godly mother and her prayers for him in his very first sermon. This “Prince of Preachers,” who is said to have preached to ten million people in his lifetime, remembered his mother’s fervent prayers from his boyhood, “How can I forget when she bowed her knee, and with her arms about my neck, prayed, ‘oh that my son might live before thee’!”

This mother lived a godly life, devoted first to her Savior, then to her family. She never ceased to pray for her children, and she sensed in them all that they could become. It is said that Eliza Spurgeon lived to see all of her children make a public confession of Christ.

For mothers today who may be struggling with a strong-willed child, or who feel they have little time and energy left to pray with their children at the end of a long day, remember this 19th century mother, who prayed without ceasing, expected fruit in her children’s lives, and trained them in the ways of the Savior. Your efforts will be rewarded!

My husband Dan and I have three children and three grandchildren. We live in central Illinois. I am a graduate of The Institute of Children's Literature, a member of faithwriters.com, and a member of SCBWI. My writings have been published at chirstiandevotions.us, in DevotionMagazine, the PrairieWind Newsletter, and here at thebottomline.co.
Previous “Monumental” Movie Review
Next Praying Effectively