Breaking News
Home / Family / How To Share Christ With Your Baby 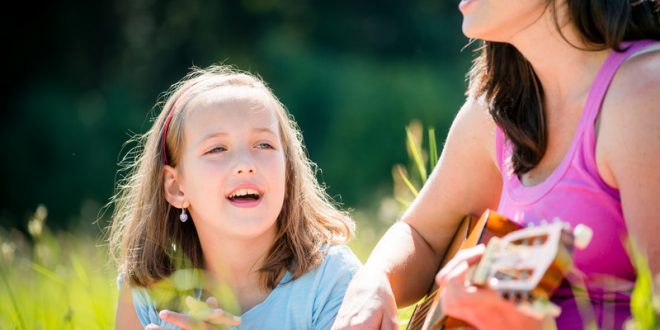 I texted a friend last week with a heavy question: How do you begin sharing Christ with your baby?

There are half a dozen children’s Bibles wedged between the books on my daughter’s shelf. Every night we pray with her and again for her before we go to bed. I talk to her often about Who made the beautiful sunshine we enjoy, the rocks she collects, the toes I tickle and the nose she wrinkles so adorably. But how can I know it’s sinking in? What sticks?

Obviously, God deems it important to teach my children constantly about Who He is and about His ways. But how and when does a parent begin doing that? As I prayed about it, I believe it’s easier than we might think.

In Acts 16, we find Paul and Silas shackled in the belly of a Roman prison, but they were anything but hopeless. “About midnight Paul and Silas were praying and singing hymns to God and the prisoners were listening to them.”

For the moment, let’s not consider our children to be representative of the prisoners—a captive audience to our less-than-stellar vocals. But let’s imagine that they are the jailer. As Paul and Silas sang, everyone’s chains fell off and all the prison doors flew open. The jailer, immediately sure that everyone had escaped, drew his sword to take his own life.

The jailer rushed in the prison, fell at their feet and asked, “Sirs, what must I do to be saved?”

It all started with a song.

Paul and Silas were given the opportunity, the doors were opened, for them to share the Gospel with this man all because they were committed, in the most dire circumstances, to singing and praising God.

What if, before we swarm our children with lessons and stilted devotionals (of course devotionals and Bible time are important especially as children get older), we began to engage them with song?

What if we left worship music going in the background most of the time, instead of headline news?

What if we sang praise songs and hymns on long walks and as we push them in the swings instead of simply babbling (mostly to ourselves) about our to do list?

Music is powerful. David, a man after God’s own heart, employed it in his work, his personal time, his fellowship with others and his words are still being repeated around the world.

Music can be an unobtrusive, unoffensive evangelism tool. And while it might be an easy way to begin to point our youngest children toward Christ, it’s also a useful tool for kids of all ages. Your sullen teen is less likely to snap at you for playing Christian music in the car than he is if you ask him about how he honored God at school today. Music is soothing and seeping. It gets into us whether we like it or not. It’s easily memorized whether we are trying to or not.

How can you use music today to reach bring your children closer to Christ?

Previous Who Determines Our Identity?
Next What A Beautiful Name 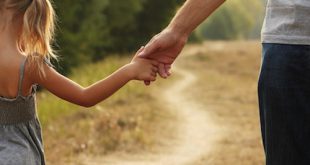 Parents: How to Get it Right

What’s your favorite thing to worry about? Don’t worry (pun intended), this isn’t going to ...