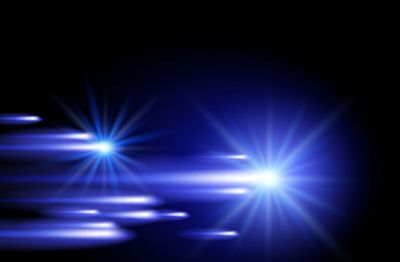 Five years ago three teenage boys lived in a shanty amidst a garbage dump in Kigali, Rwanda. David came from a family which neglected him. D’Amour had both parents killed in the genocide in 1994, when 800,000 people were murdered. Pacifique was orphaned at an early age and ran away from an abusive home. They had come to see themselves in a hopeless situation with a loss of creativity, worth, and potential.

Recently, the three boys were taken in by Hope For Life Ministries, which provides housing, Christian counseling, discipleship, and resources for youth stricken with poverty. “They had no hope before they came to us,” said Hillary Anderson, founder of the ministry.

In 2013 the boys formed a gospel band called Shining Hope and recorded their first song, “You Are Precious,” written by David, 19, the main song writer and the group’s leader. Hillary said the boys “never believed anything like this could happen.” The song was taken to the local radio station and has been played almost daily. It tells the story of their transformed lives since deciding to follow Jesus. Psalm 40:2-3 could sum up their story. “He brought me up out of the pit of destruction, out of the miry clay; and he set my feet upon a rock making my footsteps firm. And he put a new song in my mouth, a song of praise to our God; many will see and fear, and will trust in the Lord.”

From the trash dump to the recording studio! What an amazing story of God’s grace and deliverance. These three young men were very gifted, but they were trapped in circumstances beyond their control, with no hope. They found that hope in Jesus, and through the compassion of a Christian ministry. Like with these three, God desires to bring out the best in you and me. Their potential was unleashed. Let God do for you what he did for David, D’Amour, and Pacifique.

John Livingston Clark is 67 years of age and lives in central Washington State. He has written two published books, and two published poems. His initial book is called, " God's Healing Hope: Breaking the Strongholds of Wrong Thinking." His second book, released in December of 2016, is a motivational book written to seniors titled, " Seniors: Are You Retiring or Recharging?" Both books are available on amazon. You can also view his writings on www.faithwriters.com. John is available to speak on a variety of topics. Visit me at jclarkministries.com
Previous God And The Donkey Who Speaks
Next Hallelujah!