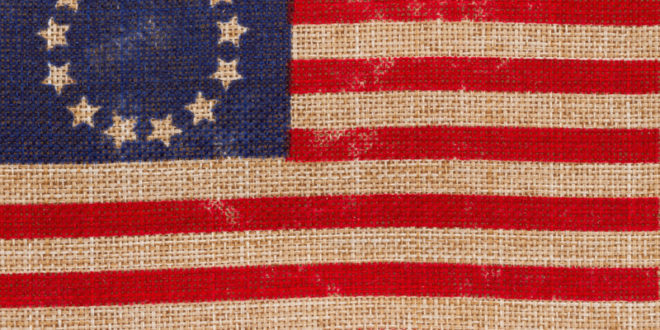 There are times when we have to give up something we love in order to gain a better thing. As the spring of 1781 brought muskets ringing in the air and the angry voices of Redcoats to South Carolina, Rebecca Brewton Motte chose to give something up that she wanted very much to keep.  She could allow American soldiers to burn down the mansion in which she and her family lived or give the British soldiers an advantage by letting the home stand. As committed to the cause of freedom as any of the patriots taking on the British, she knew what her choice must be. Not only providing the flaming arrows that the soldiers threw at the beautiful mansion, she also joined in, throwing some herself. How conflicted her emotions must have been! She watched the flames catch, knowing she could lose all of her family’s possessions. But it was the British who lost a battle on that spring day, in great part due to Rebecca’s wisdom and willingness to give up something dear to her to gain something more dear–a life of freedom in a new country for herself and many others.

Salvation by grace brings a desire to live a godly life, sacrificing some of our desires for a greater cause—a life lived for Christ that will attract others to Him. Sometimes we may be required to give up some of our own wishes for the cause of Christ:

Then Jesus said to the disciples, “If anyone wants to be a follower of mine, let him deny himself and take up his cross and follow me.  For anyone who keeps his life for himself shall lose it; and anyone who loses his life for me shall find it again.  What profit is there if you gain the whole world—and lose eternal life? What can be compared with the value of eternal life? Matthew 16:24-26

Patriot Rebecca Motte is said to have used the sheath from which those arrows were drawn as a holder for her knitting needles from that day in 1781. She was at peace with her decision to help her country in its quest for freedom from English rule. We, too, can be at peace in trusting our life here on earth to the service of our Savior. Though we may have some temporary loss of a dream, desire, or planned course, the truth is that it will be our gain in eternity.

My husband Dan and I have three children and three grandchildren. We live in central Illinois. I am a graduate of The Institute of Children's Literature, a member of faithwriters.com, and a member of SCBWI. My writings have been published at chirstiandevotions.us, in DevotionMagazine, the PrairieWind Newsletter, and here at thebottomline.co.
Previous Wisdom Is Always Worth the Lesson
Next Having the Heart of a Praying Mom 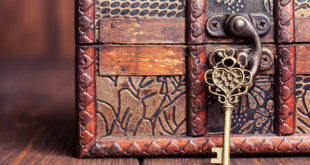 Treasure God’s Word Most of All 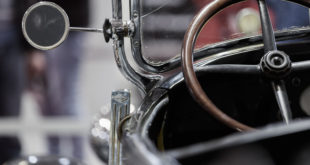