Jake Kail is a teacher, author, and speaker who is passionate for the kingdom of God. He was called into ministry during his college years, after a life-changing encounter with God. The focus of his ministry is on teaching and equipping believers, strengthening local churches, and seeing awakening and restoration come to the church. He also ministers often in the area of deliverance from evil spirits, seeing people set free from bondage, torment, and oppression. Jake is the author of three books: Restoring the Ministry of Jesus, Can a Christian Have a Demon?, and Abiding in the Vine. He speaks at churches, retreats, conferences, and other venues. Jake lives with his wife and family in Lancaster, PA where he serves on the pastoral team at Threshold Church. Check out Jake’s website and blog here: http://www.jakekail.com. 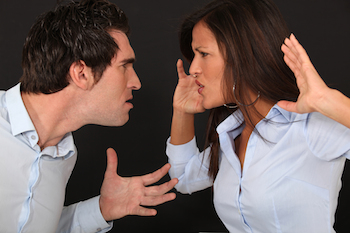 In my previous article, I described the power of words to produce good or evil. Ephesians 4:29 says, “Let no corrupt word proceed out of your mouth, but what is good for necessary edification, that it may impart grace to the hearers.” Our words can build others up and even ...

END_OF_DOCUMENT_TOKEN_TO_BE_REPLACED 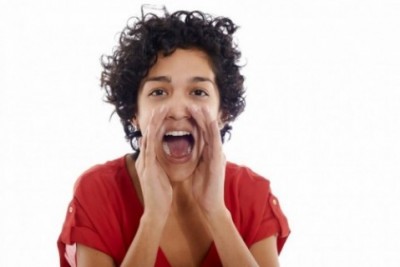 The Bible speaks often about the power of words; both for good and for evil. God spoke creation into existence, and His words have ultimate power and authority. Since we are created in His image, it makes sense that our words also carry power. They are clearly not on the same ...

END_OF_DOCUMENT_TOKEN_TO_BE_REPLACED

Biblical Declarations for Victory over Satan 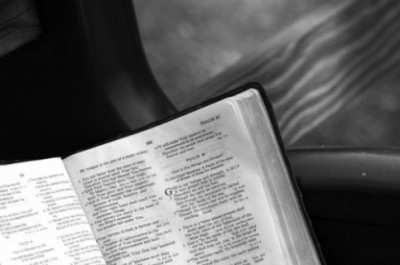 When I read the Bible, I like to speak the words out loud, not just in my mind. There is something about speaking and hearing the Word that ignites faith (see Romans 10:17). Speaking the Word also helps us renew our minds and fight off the attacks of the enemy. There ...

END_OF_DOCUMENT_TOKEN_TO_BE_REPLACED

The Role of Angels in Spiritual Warfare 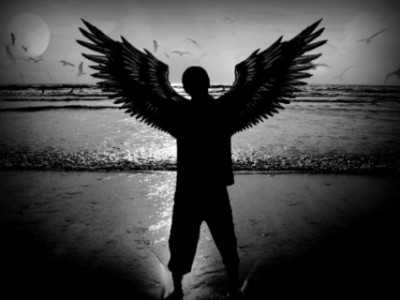 In the battle that we face against the kingdom of darkness, God has not left us without help. We fight from a position of victory in Christ, and have the Holy Spirit inside of us. We have spiritual weapons and armor to use against every attack of the enemy and ...

END_OF_DOCUMENT_TOKEN_TO_BE_REPLACED

What to do After Deliverance from Demons 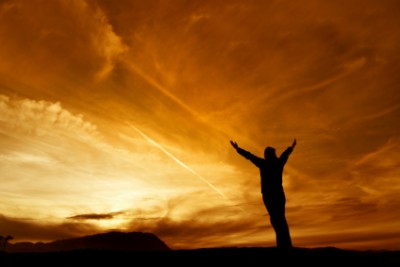 Deliverance from evil spirits is a powerful and necessary ministry in the body of Christ today. It is one that God is highlighting and restoring to the church. In my previous article, I outlined a powerful prayer for deliverance that I have used many times when ministering deliverance to an ...