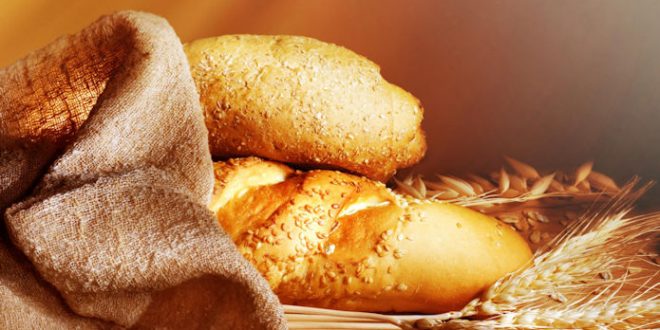 The disciples, Peter, James, and John, were on a high mountain with Jesus.  Suddenly the face of Jesus “shone like the sun, and His garments became as white as light” (Matthew 17:2). This account is also recorded in the Gospels of Mark and Luke. It is commonly known as the transfiguration.

Before going any further, it is necessary to define transfiguration. It is a noun which means “a complete change of form or appearance into a more beautiful or spiritual state. The gospel narratives record that Jesus changed his form and revealed his spiritual or heavenly body in the presence of three of his disciples. He demonstrated that he had a glorified form in a physical, earthly body.

However, while Jesus walked upon the earth about 2,000 years ago, he gave up his glory to become one of us. This is described in Philippians 2:6-8.

“Although He existed in the form of God, did not regard equality with God a thing to be grasped, but emptied Himself, taking the  form of a bondservant, and being made in the likeness of men. And being found in appearance as a man, He humbled Himself by becoming obedient to the point of death, even death on a cross (emphasis mine). This is the same description portrayed in the vision given to the Apostle John as written in Revelation 1:14-15. “And His head and His hair were white like white wool, like snow, and His eyes were like a flame of fire; and his feet were like burnished bronze…”

After the resurrection, Jesus was on the earth for 40 days until he ascended to the Father in heaven. During that time he no longer held back in revealing his glorified body. Mark 16, Luke 24, and John 20 give accounts of him appearing in a different form, vanishing before people’s eyes, and just showing up without coming through a door. And if that wasn’t enough, the risen Jesus walked around with the nail prints from the cross still in his hands.

Oh, how much God loves you and me! Jesus gave up revealing his divine nature in order to come down to our human level. It has been said that religion is man’s attempt to reach and appease God. Christianity, on the other hand, is God reaching down to us. Because Jesus revealed that he is both God and man through the transfiguration, anyone who calls upon his grace for his or her salvation, will experience a transformation. At the coming of the Lord, it says in I Corinthians 15:52-54, “In a moment, in the twinkling of an eye, at the last trumpet…we shall be changed. For this perishable must put on the imperishable, and this mortal must put on immortality.”

Simply believing that Jesus was a great teacher or prophet, or that he was one of the greatest historical figures who ever lived, won’t cut it. Believe that he was and is God in human flesh, who died on a cross and rose from the dead for your sins; then you can experience a transformation of your life in the present, and be changed from mortal to immortal at his return.

What are some ways that Jesus has worked in your life, to reveal to you that he is both God and man?

John Livingston Clark is 67 years of age and lives in central Washington State. He has written two published books, and two published poems. His initial book is called, " God's Healing Hope: Breaking the Strongholds of Wrong Thinking." His second book, released in December of 2016, is a motivational book written to seniors titled, " Seniors: Are You Retiring or Recharging?" Both books are available on amazon. You can also view his writings on www.faithwriters.com. John is available to speak on a variety of topics. Visit me at jclarkministries.com
Previous It Started with Cornflakes
Next Peonies and Potential