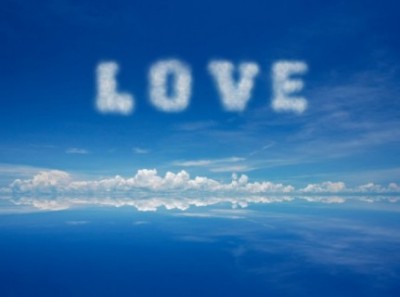 Evidence is everywhere in the Bible concerning God’s initiative toward His people. One unique example is found in the Old Testament when God calls the prophet Hosea into a marriage with a prostitute named Gomer. Three children later, Gomer backslides into the arms of a previous lover who put her up for sale. Then, Jehovah instructed Hosea to purchase her freedom and he obeyed.

Going to the market place, Hosea bought his wife, took her home and wooed her with tender-loving gentleness; leading to full restoration. Hosea and Gomer’s marriage depicted God’s demonstration of redemption toward Israel despite their continuous sin and rebellion “I will heal their faithlessness; I will love them freely, for My anger is turned away from [Israel], I will be like the dew and the night mist to Israel; he shall grow and blossom like the lily and cast forth his roots like [the sturdy evergreens of] Lebanon (Hosea 14:4-5 Amp).

Don’t you feel a tremendous sense of comfort and belonging, to realize, that no matter how much we mess up, He takes us back? “And then I’ll marry you for good—forever! I’ll marry you true and proper, in love and tenderness. Yes, I’ll marry you and neither leave you nor let you go. You’ll know me, God, for who I really am” (Hosea 2:19-20 Message).

Similarly, just as Hosea lived in a time when great harlotry abounded and idol worship ran rampant, the same can be said for the times we’re living in. Hosea reminded the Kingdoms of Israel and Judah about God’s undying love and forgiveness and His love hasn’t changed for our generation. All in all, God’s best intention for humanity is shown in His far-reaching sacrificial love (John 3:16).

Our Redeemer chooses to rigorously pursue, forgive and restore His chosen to their favored position as covenant-remnant. What’s more, He patiently awaits our return back to Himself as played-out in the prodigal son (Luke 15:20). It’s a holy search like none other and a love beyond reason. That’s our God.

“As the hound follows the hare, never ceasing in its running, ever drawing nearer in the chase, with unhurrying and unperturbed pace, so does God follow the fleeing soul by His Divine grace. And though in sin or in human love, away from God it seeks to hide itself, Divine grace follows after, unwearyingly follows ever after, till the soul feels its pressure forcing it to turn to Him alone in that never ending pursuit.”