Breaking News
Home / Family / A Time Not To Hide 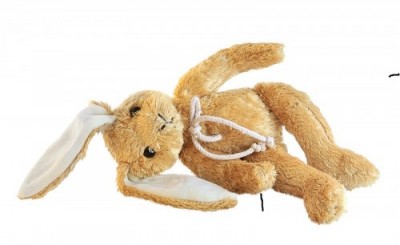 A Time Not To Hide

“Follow God’s example in everything you do, just as a much loved child imitates his father.” Ephesians 5:1 (Living Bible)

Dad grew up during the Great Depression on a little farm in northern Indiana. His father developed tuberculosis after serving in the Navy during World War I and spent much of Dad’s childhood in the hospital or recuperating at home. He never taught Dad to ride a bicycle and he wasn’t there to cheer his basketball team to victory. This was a painful part of our dad’s childhood, one he shared with my sister and I.

Our parents divorced when I was five and my sister just three. We moved several hours away and Dad saw us one weekend a month. I never thought about what that meant when I was growing up, but he never missed his time with us. We talked, ate ice cream, went to the park, and just spent time together.

Years later, in church, I realized how special Dad was. I saw several families broken by divorce, the children often losing touch with their fathers because of their new circumstance. Some of these men even served in church leadership, shocking everyone with their absence from their children’s lives. Watching the pain this absences caused, I knew how blessed I was to have a dad who stayed connected to my sister and I.

Sadly, many marriages inside the church end in divorce today. Often, the attachment with one parent (not always the father) is distant or even severed. Everyone is hurt in the breakup of a family, but the parents must ease that pain for the children, finding new ways to be involved in their lives. This is love, and they will pass it on to their own children.

Dad is gone now, but he lived Isaiah 58:7…”and a time not to hide from your own family.” (New Life Version)

My husband Dan and I have three children and three grandchildren. We live in central Illinois. I am a graduate of The Institute of Children's Literature, a member of faithwriters.com, and a member of SCBWI. My writings have been published at chirstiandevotions.us, in DevotionMagazine, the PrairieWind Newsletter, and here at thebottomline.co.
Previous Out from under the Card
Next Emma Loves Teddy