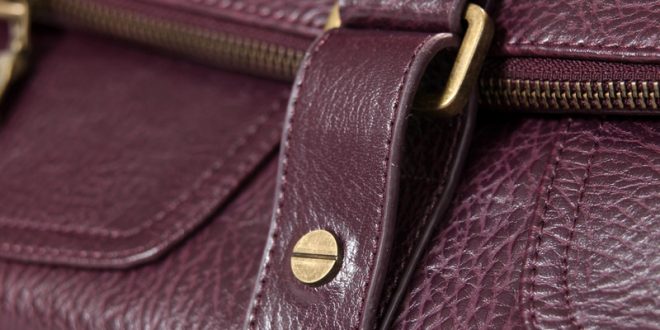 There it hung, perfectly positioned to catch my eye. As my daughter and I  walked through the store, it’s shiny perfectness was just beckoning me. I seriously debated;  calculated the pros and cons, tried to justify in my head a reason to spend so much money on something so trivial but alas,  I succumbed to the purchase and  decided this one was mine!

You MUST understand that I am what some might characterize as “frugal” by nature.  I pride myself as a born “Penny Pincher” who strives not to waste the resources that God has given our family,  But I must confess , I have an Achilles heel when it comes to the things of purses, shoes, and all things that sparkle. It is a sad testimony these days that something so trivial could bring me such…. Bliss .

I reveled in my  treasure. I walked out of the store feeling a little guilty for the extravagance, but  I found myself justifying  somehow that I was worth it. That’s when the storm of emotions and those “Quiet Little Voices” began to whirl in my soul.

A funny thing happens when you begin to listen to those voices, they seem to always demand action .

I got into my car and tried to ignore that voice. As I was driving through the traffic, it was made very clear to me that I had to give my new treasure away!

Not exactly on my plan for the day. This was My Conquest, My treasure, My extravagance  and now I  was being told to give it away.

The only thing to do was concede..

I  drove to where I knew the new owner of my treasure would be that night. I walked into the assisted living home where my mother lives  now on a mission to find ” her. “I searched the Halls.  I searched the rooms, and when I finally located her beautiful smile I asked her to come in the room where my mother lives. My daughter stood there in shock and silence as she began to realize what I was going to do.  The caregiver came into the room and I gave her the gift.

I’m not sure if she’s ever had a moment for herself or an unexpected gift. Now before you go and think that the winds calmed quickly, I did attempt  to give her my old purse instead of the shiny, new, beautiful Michael Kor’s purchase, but I was quickly reprimanded  in my spirit for trying to give less than my best. She saw the beautiful purse and she cried. She said she’d always wanted something so special , but with her child who is sick , and bills to pay and school to attend she just never could come up with any extra money for something so frivolous.

Instantly, I knew what it meant to give and to not give out of your excess , but to give your precious.

Now don’t get me wrong, and please don’t think I’m a kook discussing such carnal things , but the point I’m making is this:  Do I give away the things I most dearly love or do I give away things that I could care less about?

Is it really a sacrifice if it doesn’t cost you something?

Now fast-forward a little. I found myself recently on a lazy afternoon meandering through the aisles of an antique store. As we walked up and down the aisles I couldn’t believe what I saw.

Sitting right there in the middle of the booth was the exact same purse that I had given away. It boasted ,“For sale $10 “

Obviously, the person who had the booth had no idea the value of such an item. I grabbed it up.  I couldn’t believe that here I was, almost a year later  and almost  a lifetime of Lessons Learned later being presented with my gift only this time being given back to me. You see, it was in that moment where I realized that the God of the universe truly does care about the things that I care about.  He knows me so well that even the things I consider frivolous, catch His eye.  I struggled through the storm of selfishness and pride only to end up with the rainbow. I took my precious find up to the counter beaming from ear-to-ear  at the treasure I had a received .

…and I got the purse too

Previous Are you ready for the Rapture?
Next The Essence of Thanksgiving