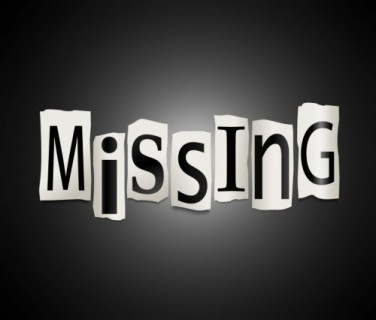 Fear snatched the happiness off her face after realizing her only son could not be found. A mother’s worst nightmare had just been turned into a reality; her child was missing. Any parent can relate to the panic that quickly follows being face to face with the possibilities of losing a child. I’ll never forget the terror I witnessed in the eyes of a mother who thought she had lost her daughter, while I was at a supermarket. She stood reading the nutritional value on a box of cereal, when her motherly instincts must have prompted her to look down. That’s when she recognized her little girl was nowhere in the aisle, and that’s when I saw the terror in her eyes.

Mary felt no different from the woman in the supermarket, when she discovered that her precious boy wasn’t responding to her calls. She and her husband franticly searched among the crowd of relatives and acquaintances that was heading back home with them. They had no luck. There was only one thing to do; go back to the place where they were celebrating thousands of miles away. Parents’ love knows no boundaries—especially when anxiously seeking a missing child. Time and distance, for the searching couple, were very tiny obstacles to overcome. As a result, they didn’t stop until they found their son.

I can just visualize the heavy burden tumbling off Mary’s back and landing with a thud at her feet when she found her son, Jesus, sitting amidst the teachers in the temple—in perfect health. Even though she might have been upset with his actions, she must have hugged and kissed him a million times.

Who would have thought that the Creator of the universe and the maker of mankind was a missing boy?

Amelia Brown is from the beautiful island of Jamaica. She is a 28 year old Guidance Counselor by profession, but a passionate writer at heart. Most of her articles written are aimed at stimulating positive change under the guidance of the Holy Spirit. She is also a published poet and a member of Faithwriters. Outside of writing, she enjoys volunteering, cooking, and turning frowns right side up. Amelia currently lives in New York.
@ameliambrown
Previous God’s Love
Next God And The Donkey Who Speaks