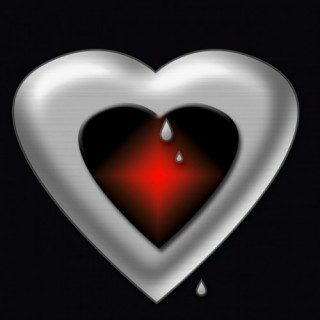 You may wonder what I mean by the title of this article. This is what I mean that God has a totally different perspective of the political scene on earth, than we do. And that He wants all of mankind to be saved.

Then Peter began to speak: “I now realize how true it is that God does not show favoritism. Acts 10:34

The Lord told Samuel, the prophet, these revealing words:

What! Don’t look at his outward appearance. The Lord looks at the heart of man and not his outward appearance. There could be the most corrupt, evil political dictator whoever lived. We see him as incarnate evil because he is oppressing his people, overtaxing them beyond their ability to pay. These actions are not right in God’s sight; nor am I condoning such treatment of people. But what I am saying is that God looks into that man or woman’s heart and sees potential that we would never comprehend.

For you see He does not want any soul to perish in hell, living eternally separated from His presence. This dictator could be on the verge of seeing the revelation of Jesus Christ crucified. God sees the inside of the person’s heart and knows where they are spiritually and He knows if that person will become born again or not down the road.

This hypothetical dictator will not escape man’s justice nor the Lord’s justice if he does not become born-again. God looks at humans differently than we look at people.

Finally, Gods political agenda is this:
Who wants all people to be saved and to come to a knowledge of the truth. I Timothy 2:4

Greg is a born again believer who testifies to the absolute transforming power of God's word. Greg has been called to full time ministry and He has known Jesus for most of his life. Greg received his degree in Pastoral Ministries from what was formerly Bethany University in Santa Cruz,California. View Greg blogs on iwriteforjesus.com. Greg has a book published on " To Jesus Christ the High Priest of my confession: A personal Testimony." find it on http://www.amazon.com/Christ-Priest-Confession-Personal-Testimony/dp/1507706847/ His testimony in short form is published in "Trials and Triumphs II" on http://www.amazon.com/Trials-Triumphs-II-FaithWriters/dp/1498416012/. This book is filled with 50 inspirational testimonies and is a project of Faith Writers.
Previous We Yield An Unstoppable Weapon
Next My Jesus Journey (Pt. 4) – Victorious Over Temptation