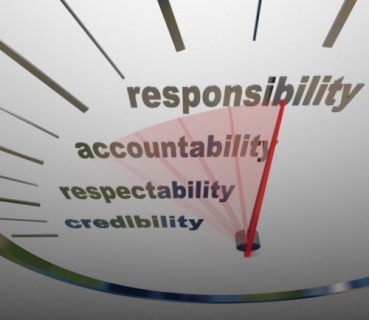 There is an interesting exemption to a law in the Aloha State, one you may not believe when you hear. Undercover police offices there are exempt from the law that it is illegal to engage in sexual activity with a prostitute for money. Someone thought it would be a good idea to allow undercover offices to engage in this behavior in order to catch prostitutes in the act. Now, state legislators want to remove this law, and they are getting arguments from police on the matter. In fairness to these offices, some recently gave testimony stating that there are policies in place to prevent the use of the exemption but they gave no details as to what the policies are.

Everyone from a retried FBI agent who worked sex trafficking, to attorneys, citizens, and even Senate Judiciary Committee Chairman Clayton Hee (D), are currently arguing against protecting this exemption. Perhaps Chairman Hee put it best when he spoke of this exemption as “nonsensical.”

There is potential for disaster in this situation on many fronts, harm to marriages and families, harm to the health of individuals, and the public expenses incurred, just to name a few. Likely, these things have already occurred in Hawaii. God’s wisdom is needed here, even more than common sense, which is also in low supply! Hopefully, wisdom will rule, and this exemption will be done away with.

Government has been in place since the beginning of time, and God established governments to help protect people and uphold laws. In Daniel 2:21, God “removes kings and sets up kings. He gives wisdom to the wise and knowledge to those who have understanding!” This situation calls for understanding and wisdom. Exemptions to some laws are necessary and the benefits are clear. But this exemption lacks wisdom, leaving many shaking their heads at the idea. This is one area where an exemption is not needed, and biblical wisdom is!

My husband Dan and I have three children and three grandchildren. We live in central Illinois. I am a graduate of The Institute of Children's Literature, a member of faithwriters.com, and a member of SCBWI. My writings have been published at chirstiandevotions.us, in DevotionMagazine, the PrairieWind Newsletter, and here at thebottomline.co.
Previous Blindly Trusting in God
Next The Spider in the Mailbox