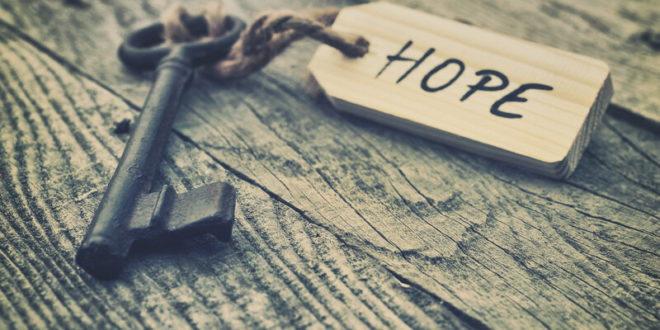 Beginnings often hold the promise of good things. When my grandparents were married in 1927, it was a time of new hope for both of them.  My grandfather had finally regained his health after suffering from Tuberculosis brought on by weakened lungs after he contracted influenza during the 1918 pandemic. He met my grandmother when she was his assigned nurse in a Dayton, Ohio hospital where he received care for his illness.

My grandmother experienced much sadness in her childhood due to the death of her mother. She was less than two years of age when her mother passed away from Bright’s Disease in 1906. At age 13 she went to Berea College with her older sister, where both girls worked in the school’s kitchen in exchange for an education. She had no one to write home to for advice as she became a young woman, and no one to help guide her when she later became a new mother herself.

The fall of 1927 brought with the bright colored leaves of change a new beginning for this newlywed couple as they moved into a small brick home in rural northern Indiana. They were relatively poor, but had received some lovely wedding gifts including a bedroom set complete with a large dresser and a quaint nightstand. Little things were a blessing that made them very happy: apple trees filled with yellow beauties on their new property, a nice kitchen stove to help keep them warm and allow my grandmother to put her cooking skills to use, and Jack, the sweet and protective dog that came with the property.

While the world offers many wonderful firsts, nothing it can offer us can compare to the wonder of the beginnings of a new life in Christ. Being a member of God’s family brings hope that will last forever:

All honor to God, the God and Father of our Lord Jesus Christ; for it is his boundless mercy that has given us the privilege of being born again so that we are now members of God’s own family. Now we live in the hope of eternal life because Christ rose again from the dead. 1 Peter 1:3

Beginnings matter, and the greatest beginning any one of us can experience comes when we receive the gift of new, eternal life in Christ.

My husband Dan and I have three children and three grandchildren. We live in central Illinois. I am a graduate of The Institute of Children's Literature, a member of faithwriters.com, and a member of SCBWI. My writings have been published at chirstiandevotions.us, in DevotionMagazine, the PrairieWind Newsletter, and here at thebottomline.co.
Previous Partaking Of All God’s Words
Next The Book That Holds Power and Life