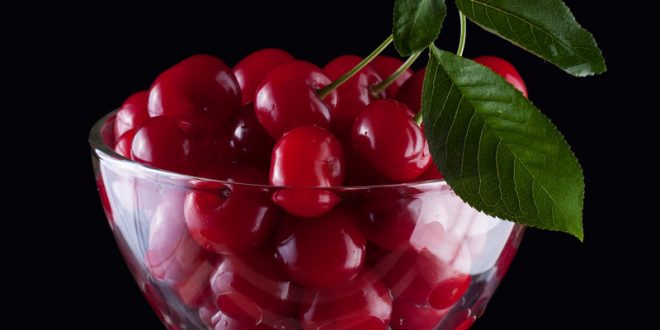 There once was a young boy named George with a shiny new hatchet that would soon bring him trouble. It happened when he decided to try his little hatchet on a young cherry tree belonging to his father. When the man found his little tree lying on the ground and went searching for the culprit, asking his son about the matter,  the boy who would later become our first president, humble George Washington who refused to be crowned king in America, became known as the boy who told the truth when it pained him most. George bravely admitted what he had done and was ever after known as someone who could not tell a lie.

Sadly, the truth seems to have lost its line in the sand over the centuries, becoming a convenience to be turned on and off to fit the circumstances. But you cannot cherry-pick truth and have God’s approval:

Study and do your best to present yourself to God approved, a workman [tested by trial] who has no reason to be ashamed, accurately handling and skillfully teaching the word of truth.  2 Timothy 2:15

Whether truth or fable, the story of a  young man whose future was to be imprinted in America’s history, his ax, and a little cherry tree,  is a lesson in loving the truth even when it brings us pain.  With God’s help, we can learn to love the truths that He has established in His Word, accepting and holding them dear. They are our lifeline in a world that often cherry-picks what lines up with a given desire or choice. Absolute truth will never change, because God is the One who truly cannot tell a lie.

My husband Dan and I have three children and three grandchildren. We live in central Illinois. I am a graduate of The Institute of Children's Literature, a member of faithwriters.com, and a member of SCBWI. My writings have been published at chirstiandevotions.us, in DevotionMagazine, the PrairieWind Newsletter, and here at thebottomline.co.
Previous When the Bill Comes Due
Next One Wrong Turn