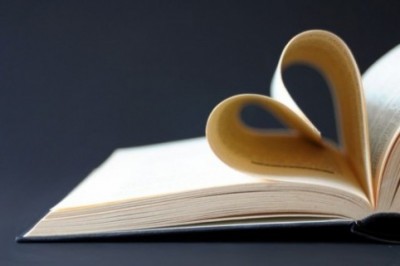 The first lady needed a friend, someone who would be trustworthy and caring, with her best interests at heart. Mary Todd Lincoln found that friend in her dressmaker, Elizabeth Keckley.

Madame Elizabeth, as she was known, was a gifted seamstress; her mother having taught her as a young girl. She fashioned dresses of beautiful but understated style and fabric for several famous women.  Elizabeth began her work for Mrs. Lincoln in 1861 when she and Abraham Lincoln moved into the White House.  Mary took much comfort in her new friend’s happy spirit and ability to look at the positive in a life of true challenges.

Although one woman had been born a slave and worked to purchase her own freedom and her son’s, and the other had been born into Kentucky finery, they bonded over their shared motherhood and the overwhelming loss of their two sons. The dressmaker became the confidant and best friend of the nation’s first lady.

Everyone needs a friend they can count on in good and difficult times. Friends are to the heart what oil and perfume are to the senses:

Oil and perfume make the heart glad; So does the sweetness of a friend’s counsel that comes from the heart. Proverbs 27:9

Elizabeth’s trusted counsel was a treasure to her friend Mary during some of the most difficult times in the frail woman’s life. The girl who had been raised in slavery was a faithful friend to the wealthy southern girl whose family owned slaves during her girlhood–a portrait in friendship during the most divided time in our nation’s history.

Life is sweeter when we have a friend walking the path with us. C.S. Lewis is credited with saying that a true friend “is the instrument by which God reveals to each of us the beauties of others.”  Perhaps it is just as true that a faithful friend is a glimpse into God’s heart toward each of us.

My husband Dan and I have three children and three grandchildren. We live in central Illinois. I am a graduate of The Institute of Children's Literature, a member of faithwriters.com, and a member of SCBWI. My writings have been published at chirstiandevotions.us, in DevotionMagazine, the PrairieWind Newsletter, and here at thebottomline.co.
Previous Without Genuine Love, It’s Just Noise
Next “Time of Trial”

Roller skating was a favorite weekend activity when I was young. Most of us hung ...