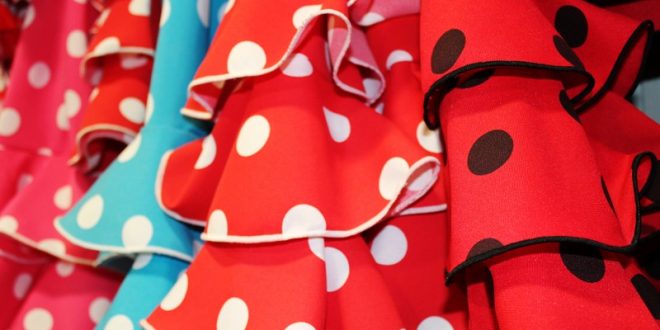 When We “Skirt Around” God’s Borders

Noah Webster spent 28 years completing his 1828 Merriam Webster Dictionary, which includes many definitions based on biblical standards.  He believed that an earthly education without God’s Word was useless. One of the many words in his original dictionary is the verb skirted–living on the border of something, near the extremity.  And in 21st century America we still know how to skirt around an issue!  Sadly,  this includes  skirting around God’s plans for us to see that our desire be fulfilled in our timing, which is usually now!

We really can’t do anything with true success in life apart from our Creator. Oh, we try and even find some success in accomplishment, even within the walls of our churches, but we cannot skirt around God, merely walking the boarder of obedience and trust, and have a truly fruitful life. God will not allow pride to succeed:

He who speaks on his own accord seeks glory and honor for himself. But He who seeks the glory and the honor of the One who sent Him, He is true, and there is no unrighteousness or deception in Him. John 7:18

Living near the extremity, close to the border,  isn’t just a modern-day issue, and it didn’t start when Noah Webster was writing his 1828 dictionary edition.  It is as old as time. The bible holds the names of many men and women who loved God, yet lived on the border of obedience to His plans for them. Moses missed the promised land, Abraham and Sarah tried to have a child their own way, Solomon tried women and riches to find fulfillment. But in the end, they all discovered for themselves that peace and contentment are found only in the borders God sets. Can you imagine what it would be like to talk  with Moses, or Solomon, or Sarah and her husband, or any other biblical figure?  One piece of advice I believe they would have for all of us would be  “seek Him.”

My husband Dan and I have three children and three grandchildren. We live in central Illinois. I am a graduate of The Institute of Children's Literature, a member of faithwriters.com, and a member of SCBWI. My writings have been published at chirstiandevotions.us, in DevotionMagazine, the PrairieWind Newsletter, and here at thebottomline.co.
Previous Thief of Your Heart
Next God’s Love of a Country