Jake Kail is a teacher, author, and speaker who is passionate for the kingdom of God. He was called into ministry during his college years, after a life-changing encounter with God. The focus of his ministry is on teaching and equipping believers, strengthening local churches, and seeing awakening and restoration come to the church. He also ministers often in the area of deliverance from evil spirits, seeing people set free from bondage, torment, and oppression. Jake is the author of three books: Restoring the Ministry of Jesus, Can a Christian Have a Demon?, and Abiding in the Vine. He speaks at churches, retreats, conferences, and other venues. Jake lives with his wife and family in Lancaster, PA where he serves on the pastoral team at Threshold Church. Check out Jake’s website and blog here: http://www.jakekail.com.

The Battle for Planet Earth 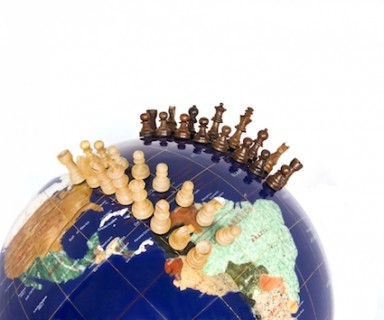 We live in a world where conflict abounds. History demonstrates the reality of war, power struggles, and battles for territory, control, and influence in the world. The battle for planet earth is not only a physical one. It is also an ideological one, where worldviews and philosophies collide. And it ...

END_OF_DOCUMENT_TOKEN_TO_BE_REPLACED 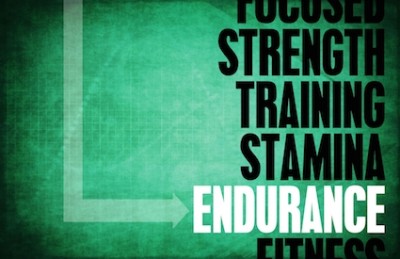 One of the things that we can forget as believers, is that there is often a need to push through spiritual resistance in order to move forward with God. Whether it is an individual believer progressing in their walk with the Lord, a church body seeking to advance His kingdom, ...

END_OF_DOCUMENT_TOKEN_TO_BE_REPLACED

A Healthy View of Spiritual Warfare 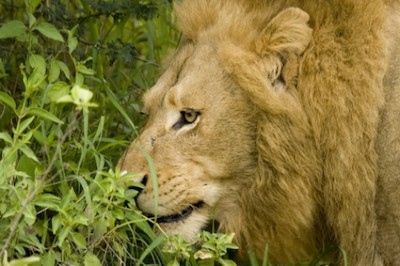 In a recent article, I mentioned that there are various perspectives on spiritual warfare in the body of Christ, but that regardless of your view, it is important to know your enemy so that you can have victory over him. Now I want to outline some characteristics of what I ...

END_OF_DOCUMENT_TOKEN_TO_BE_REPLACED 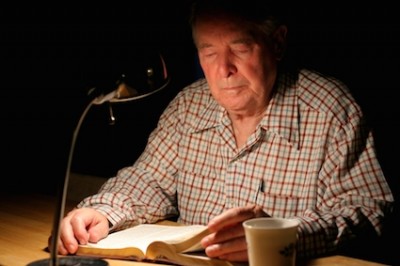 There are various views of spiritual warfare in different sectors of the body of Christ. Some ignore it all together, while others make it a main point of emphasis. Some say it is wrong to focus on spiritual warfare because it gives the devil too much attention. Others see spiritual ...

END_OF_DOCUMENT_TOKEN_TO_BE_REPLACED

The Occult is Always Dangerous 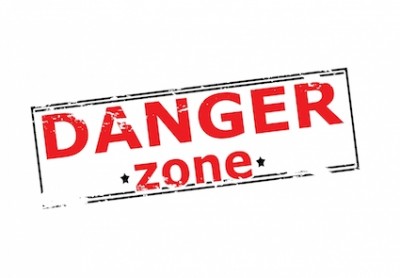