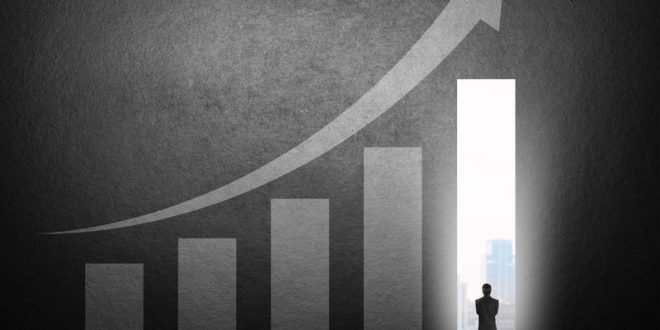 Making Big Decisions Based Upon Faith

Recently I made a decision involving some financial risk. I have often read in success books that being willing to take risks is necessary if one wants to move ahead in life. The other side of this issue is not having to say, “What if?” I really do not want to live with the thought of what good thing could have happened if only I had taken advantage of an opportunity. It would never be known. For the most part, many decisions are based upon either fear or faith.

In the Christian life, the opposite of fear is faith. Without question, there are times when God wants us to act in faith. He may have something special or unexpected in store for us, but to see it realized a step of faith is required.  It is in the context of fear that faith is played out. To use one example, there are Christians who smuggle Bibles into countries where they are illegal. God wants to see that our commitment to something overrides any cost, risk, or any thought of uncertainty. Isn’t it in times like this that He will come through with provisions and blessings? The Bible has some thoughts on this subject. For starters I will use my life verse…

Ephesians 3:20, “Now to Him who is able to do exceeding abundantly beyond all that we ask or think, according to the power that works within us.”

Taking this one step further we read in verses 1 and 6 of Hebrews 11, “Now faith is the assurance of things hoped for, the conviction of things not seen…And without faith it is impossible to please Him, for he who comes to God must believe that He is, and that He is a rewarder of those who seek Him.”

Interestingly, about the same time I had made my decision I “just happened” (I don’t believe it was a coincidence) to tune into a television program. A man was talking about a Christian magazine ministry he had launched several decades ago with no money. In fact, it cost his family financially. Now, it is one of the most successful Christian magazines ever produced. I considered this to be a confirmation by God that I had made the correct decision. God often puts within our hearts to do something that will require money or other resources that we do not have. This is so he can demonstrate His power and provision.

Some of you readers who are up in years might remember the game show, Let’s Make A Deal. Contestants could choose between three doors, behind one of which was a fantastic trip, possession, or a large sum of cash. It was all guesswork. God doesn’t operate this way. He provides a door of opportunity behind which is something “…exceeding abundantly beyond all that we ask or think.”

How is your faith? Perhaps some past opportunity comes to mind of which you did not take advantage out of uncertainly or risk. Maybe God has burdened your heart with starting a new ministry. Are you facing a decision that might cost you money, or that will require you to give up something that you hold dear?  God wants us to see what He will do in response to our attitude of expectation based upon faith.

If you have a decision to be made and you are struggling and debating whether or not you should move ahead with it, what steps of faith can you now take?

John Livingston Clark is 67 years of age and lives in central Washington State. He has written two published books, and two published poems. His initial book is called, " God's Healing Hope: Breaking the Strongholds of Wrong Thinking." His second book, released in December of 2016, is a motivational book written to seniors titled, " Seniors: Are You Retiring or Recharging?" Both books are available on amazon. You can also view his writings on www.faithwriters.com. John is available to speak on a variety of topics. Visit me at jclarkministries.com
Previous How To Get Started In Apologetics
Next The Key to Making America Great Again