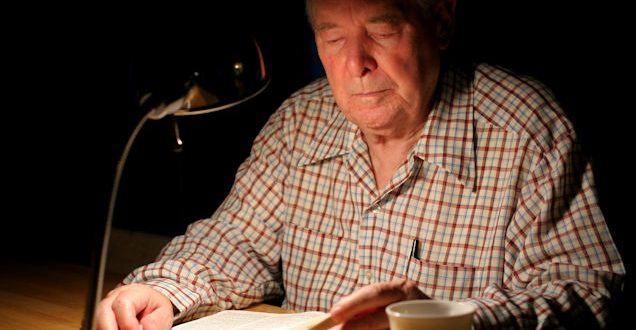 The Origin Of The King James Version

Many Christians consider the King James Version to be the only translation worth reading. They shun all others. On my previous post “Bible Translations or Proper Interpretation?” I even received a comment from a reader who was adamant that the KJV is the original Bible. Since there is so much importance on it I decided to do some research to find out how it originated.

First of all, we must go back to the original divinely-inspired manuscripts that came together over a span of 1500 years, dating back 3500 years ago. See the article, “When Was The Bible Written,” published by the International Bible Society.

I googled the question, “How did we get the KJV?” Here is what came up. “The King James Version was translated from the biblical Textus Receptus (Latin for ‘received texts’). This is the name given to the succession of printed Greek texts of the New Testament. It also applies to other ancient texts in other languages, traditionally copied and passed down by the scribes.” This all-encompassing definition then, of course, would include all of the Old Testament Hebrew manuscripts as well as the New Testament collection of writings by the first century Christians.

“The Textus Receptus  is the text that has been used for 2,000 years by Christians. This is also the text that agrees with more than 95 percent of the Bible manuscripts in Koine (common)Greek…which existed from the time of Christ right down to the present.” (1611 King James Bible.com)

The King James Version is an English translation of the Christian Bible for the Church of England, begun in 1604, and completed in 1611.

It must not be forgotten, however, that the KJV ultimately came from the original inspired manuscripts, as did all other versions, as we are reminded in II Peter 1:20-21.  “But know this first of all, that no prophecy of Scripture is a matter of one’s own interpretation, for no prophecy was ever made by an act of human will, but men moved by the Holy Spirit spoke from God.” While it is true the King James Version is a very accurate translation, some of the other versions have strayed from the original.

So now you know how we got the King James Version. Even though it is quite accurate to the inspired original languages, the big question now is whether or not you are studying it using principles of proper interpretation? You can refer to my previous writing listed at the beginning of this article. Aside from the original meaning, it must be read from the viewpoint of the cultural and historical background. One must take into account the immediate literary context. And the most important element is to take the Bible literally except where it is obvious that it is not. For example, there are figures of speech as in any literature, and there is symbolism like in the Book of Revelation.

What did you learn from this article that is the most helpful in knowing how the KJV originated?

John Livingston Clark is 67 years of age and lives in central Washington State. He has written two published books, and two published poems. His initial book is called, " God's Healing Hope: Breaking the Strongholds of Wrong Thinking." His second book, released in December of 2016, is a motivational book written to seniors titled, " Seniors: Are You Retiring or Recharging?" Both books are available on amazon. You can also view his writings on www.faithwriters.com. John is available to speak on a variety of topics. Visit me at jclarkministries.com
Previous If Only We Had Time Enough To Love
Next Beauty in God’s Eyes