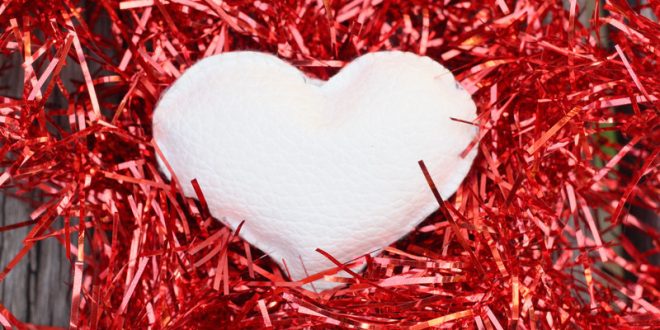 The Truth About The Sinless Nature Of Christ

John 1:14 And the Word became flesh and dwelt among us, and we have seen his glory, glory as of the only Son from the Father, full of grace and truth.

I find it fascinating that John would use the word flesh instead of “man” to speak about the incarnation of the second person of the triune God, since the flesh is what drives us to sin.

Romans 7:18 For I know that nothing good dwells in me, that is, in my flesh. For I have the desire to do what is right, but not the ability to carry it out.

Jesus never once sinned, He was perfectly righteous and holy, despite the will of the flesh driving Him to sin, He never did. Have you ever considered what that means, what being sinless consists of?

Jesus defined the law as being a matter of the heart and not merely our actions. Jesus kept the entirety of the law, not just in His actions, but also in His heart. He was known to hang around sinners, which would have consisted of prostitutes who would dress to entice and all kinds exasperating jerks, yet even in His heart, not once did He sin and break the law of God, He kept it perfectly. It astounds me that He could do something like that. Think about it, our flesh, all those brain chemicals that control our emotions, that drive us to lust and pushes us to anger and greed; yet even having to deal with sinners, or worse yet-the self-righteous Pharisees, He never became a sinner in His heart.

Hebrews 4:15 For we do not have a high priest who is unable to sympathize with our weaknesses, but one who in every respect has been tempted as we are, yet without sin.

When we are tempted we often break when it becomes too strong, yet no matter how much the devil tempted Him; and the devil would have brought out the big guns for Jesus, He never broke under the pressure, His heart remained pure and holy.

He had to be if He was to be the final sacrifice. What Jesus being a sacrifice means is that He satisfied the justice of God, that the punishment for sin was made on our behalf. We deserve because of our sin, punishment, yet God did not want to deal the death penalty to us, which is what His law calls for. God in His mercy allowed a substitute, an offering to take our place and appease the justice of God, which is why there was animal sacrifice in the Old Testament, which was but a shadow of what was to come.

Jesus on the cross took all the wrath of God, He endured the justice of God on our behalf, taking our sins upon Himself. He bought us with His very blood the forgiveness that we all so desperately need. He could do this because He was the perfect sinless offering God needed to fully and finally for all time, forgive all of our sins.

Isaiah 53:5 But he was pierced for our transgressions;

he was crushed for our iniquities;

upon him was the chastisement that brought us peace,

and with his wounds we are healed.

Jesus took our sin and when we confess Him as Lord and savior and beg His forgiveness, we take on His righteous life. This means that the substitutionary death on the cross He endured, God considered Jesus to have committed every sin ever committed and we in turn are seen by God as perfectly righteous and as sinless as Jesus is.

he has put him to grief;

when his soul makes an offering for guilt,

he shall see his offspring; he shall prolong his days;

the will of the Lord shall prosper in his hand.

Out of the anguish of his soul he shall see and be satisfied;

by his knowledge shall the righteous one, my servant,

make many to be accounted righteous,

and he shall bear their iniquities.

Jesus reconciled us with God, He brings us into relationship with God, something our sin would not allow us to have, but on the cross He fixed this problem. He proved all this by resurrecting from the dead. His resurrection is proof that our sins have been forgiven and we have been made right with God.

All that is necessary to enter this magnificent relationship is to have faith and confess Jesus as Lord and savior.

Romans 10:9 Because, if you confess with your mouth that Jesus is Lord and believe in your heart that God raised him from the dead, you will be saved.

1 John 1: 9 If we confess our sins, he is faithful and just to forgive us our sins and to cleanse us from all unrighteousness.

What is standing in the way of you entering this relationship, why not do so now? If you already have, what are you doing to develop it?

Jonathan Kotyk is a student, self taught philosopher, recovering addict and born again Christian. He has spent time on both the far Left and Far Right side of the political spectrum and lives in Canada.
Previous Loneliness Is NOT An Option
Next Knocked Down But Not Out