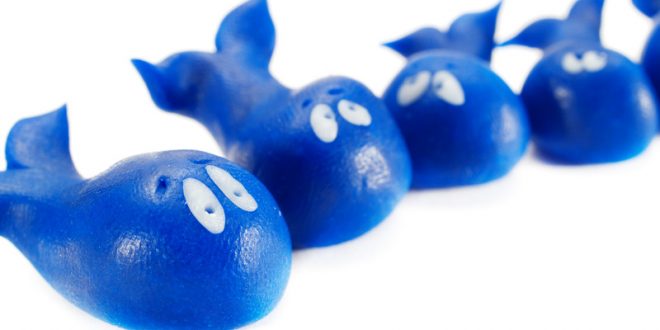 “I sank beneath the waves, and death was very near. The waters closed above me; the seaweed wrapped itself around my head.” Jonah 2:5

God had Jonah right where He wanted him … in putrid darkness with nothing but time to think about his decision to run from Him.

Jonah knew he had heard God’s voice—go to Nineveh and warn them of their impending destruction! But Jonah was fearful,  and running seemed, in the moment, to be the answer to his problem. Thinking he could outrun God, he boarded a ship for what he thought would be safety. But there was a large sea creature waiting, and Jonah soon found himself the prisoner of that whale’s belly, sloshing around for three days with seemingly no escape.

Before we judge Jonah too harshly, we should take an honest look at our own reaction to obeying God when we know there will be difficulty in the journey.  We may not experience a literal fish’s belly, or actual seaweed taking a strangle-hold, but we experience the consequence of knowingly running from God just the same. Each time we  deceive ourselves into believing we can run from Him by moving in the opposite direction of His plan, or standing still to buy time, we find ourselves back at the first step—the choice of obedience:

God did not change His mind as Jonah had hoped. Instead, the prophet simply had to get up, remove himself from the  mess he found himself in, and move forward with God’s desire for him to minister to a wicked, yet loved, city. And in the end, God’s reasoning is made clear to His wayward servant Jonah:

“And why shouldn’t I feel sorry for a great city like Nineveh with its 120,000 people in utter spiritual darkness and all its cattle?” Jonah 4:11

Just like it was for Jonah, much of what God asks of us in obedience is done to fulfill His plan for others to know Who He is. The people of Nineveh needed a chance to see God and turn from their wickedness and God chose Jonah for the mission. And He chooses each of us just the same …

Have you experienced the consequences of running from God? Are you running from His plans for you today? What steps can you take to move towards His calling?

My husband Dan and I have three children and three grandchildren. We live in central Illinois. I am a graduate of The Institute of Children's Literature, a member of faithwriters.com, and a member of SCBWI. My writings have been published at chirstiandevotions.us, in DevotionMagazine, the PrairieWind Newsletter, and here at thebottomline.co.
Previous A Prayer For The New Year
Next It’s A New Season: Let Intercession Arise!