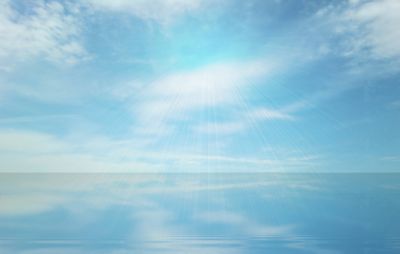 Alone Yet Not Alone

ALONE YET NOT ALONE

A song that was nominated for an academy award is ALONE YET NOT ALONE. It is the theme song for a little-known faith-based movie of the same title, that earned only $134,000 during its initial three-week debut.

The main focus of attention recently has been on the person who was chosen to record the song. It was not a famous musician; nor was it a Hollywood celebrity. The person singing the song is Joni Eareckson Tada, a 64-year old Christian paraplegic who is the founder of JONI AND FRIENDS, an international Christian relief ministry that provides wheelchairs for people all around the world.

Although not a professional singer, her pleasing voice was discovered while speaking and singing hymns as part of her message, at the 2013 National Religious  Broadcasters  Convention. The film’s producer was sitting in the audience and invited her to record the song. Joni not only liked the simple melody, but also saw it as a fitting piece to which she personally related, because in her words, “I sit down in a stand-up world and often feel alone…”

Unfortunately the song was removed from the list of nominations due to an improper procedure the composer used, to obtain votes. Even though the song was not mentioned at the Oscars, Joni hopes the attention focused on her and the song will further the ministry of her organization.

In being chosen to sing the song Joni said, “The Bible is filled with stories of God picking ill-equipped, unskilled people for places of great influence, which is how I feel as a quadriplegic singing an Academy Award-nominated song. ”  To that I might add that ALONE YET NOT ALONE applies to each and every Christian, for we truly are surrounded continually by God’s presence, and His Holy Spirit abides in our lives.

John Livingston Clark is 67 years of age and lives in central Washington State. He has written two published books, and two published poems. His initial book is called, " God's Healing Hope: Breaking the Strongholds of Wrong Thinking." His second book, released in December of 2016, is a motivational book written to seniors titled, " Seniors: Are You Retiring or Recharging?" Both books are available on amazon. You can also view his writings on www.faithwriters.com. John is available to speak on a variety of topics. Visit me at jclarkministries.com
Previous I Dress a Million Flowers
Next Yes, God Does Care