Breaking News
Home / Featured / Do You Have A Dream? 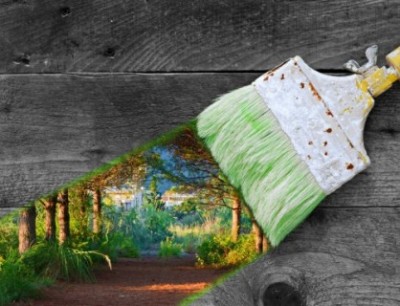 Do You Have A Dream?

Merriam-Webster’s Dictionary gives several definitions of a dream. Some are nouns, and some verbs. One definition states that a dream is: something that you have wanted very much to do, be or have for a long time. What determines if those dreams will be fulfilled? Much of the answer to this lies within the heart of the person who dreams the dream, the place where God places desires to do, be, or have something become a reality. They may start in our imagination, but dreams turn into reality with time, effort, and courage.

This week marks the 100th birthday of one amazing doctor who had a dream. Dr. Jonas Salk had received his medical degree in 1939 from the New York University School of Medicine. His career led him to an appointment as director of the Virus Research Laboratory at the University Of Pittsburgh School Of Medicine. Believing that immunity to disease could be achieved through injection with killed virus, Dr. Salk worked to develop a polio vaccine using this method. The first to try this new vaccine were volunteers that included Dr. Salk, his own wife, and their children, as well as one million other children–“polio pioneers.” The new vaccine was declared safe and effective in 1955. Polio had infected around 45,000 people per year before widespread use of the new vaccine, but by 1962 the number was reduced to around 900 new cases per year!

Jonas Salk had another dream: the creation of a research center where scholars in biology could study and learn together. His dream became a reality with the donation through a referendum and unanimous vote, of 27 acres in La Jolla, California, for the site of the Salk Institute for Biological Studies. Here, the doctor would eventually work to develop an AIDS vaccine.

Your dream may seem small compared to the dream of a talented researcher like Jonas Salk, who helped save millions of lives over his career in medicine. But God places dreams inside all of us, and we all have a place in the world where these dreams can be fulfilled. It will take courage and hard work to stay the course. Perhaps Dr. Salk said it best: “Hope lies in dreams, in imagination and in the courage of those who dare to make dreams into reality.”

What have you wanted to do, or be, or have for a long time?

My husband Dan and I have three children and three grandchildren. We live in central Illinois. I am a graduate of The Institute of Children's Literature, a member of faithwriters.com, and a member of SCBWI. My writings have been published at chirstiandevotions.us, in DevotionMagazine, the PrairieWind Newsletter, and here at thebottomline.co.
Previous Secular Music and the Christian
Next Living Life Intentionally