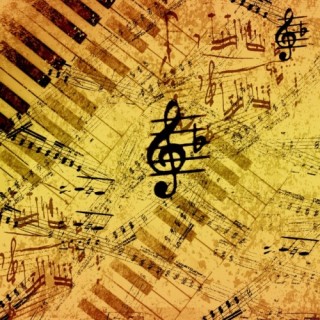 It was November 21, 1873, when the ocean liner S.S. Ville de Havre was rammed by a British vessel, sinking in only minutes into Atlantic waters three miles deep. Among the lost were four little girls, Annie, Maggie, Bessie and Tanetta Spafford. Only their mother, Anna, would survive, later cabling her husband “Saved alone. What shall I do?”

Horatio Spafford was a forty-five year old lawyer in Chicago, Illinois, when he sent his wife Anna and his four precious girls on holiday to Europe. Planning to join them, he was detained by important business and unable to make ship in time for the fateful journey.

As he later sailed to join his grieving wife, the captain of the ship called him to the cabin as they passed over the very spot that was now his daughters’ grave. It was here that Horatio Spafford penned the words to the famous hymn “It Is Well With My Soul.”

I have often sang this comforting hymn, written so long ago by a man in great pain, and I can’t imagine the turmoil in his heart. How he and his wife had to trust in their Savior! Horatio and Anna found the strength to wait, knowing someday they would understand why this tragedy occurred. Perhaps not until they were reunited with their young daughters in heaven, but they were at peace to know that God was in control.

Part of the journey of life involves grief and pain of some kind. When it comes to us, we are left wondering “why?” But there is comfort in God’s Word, and song is a beautiful way to express our feelings and be comforted with truth beyond what we see and understand in the present. ….”though trials should come, Let this blest assurance control, That Christ hath regarded my helpless estate, And hath shed His own blood for my soul…”

My husband Dan and I have three children and three grandchildren. We live in central Illinois. I am a graduate of The Institute of Children's Literature, a member of faithwriters.com, and a member of SCBWI. My writings have been published at chirstiandevotions.us, in DevotionMagazine, the PrairieWind Newsletter, and here at thebottomline.co.
Previous The Lord’s Plans
Next “Celebrity Christians”