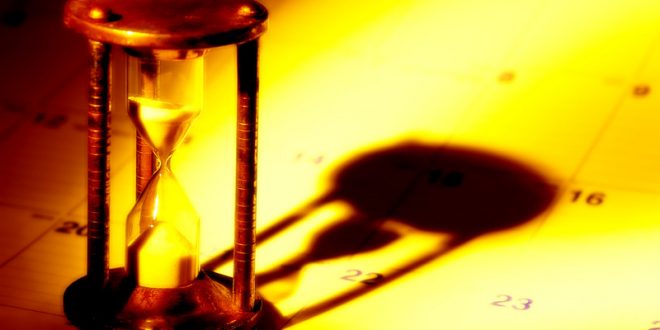 The Christian Response to The Death Penalty

After 14 1/2 hours of deliberation last week, jurors in the Dzhokhar Tsarnaev trial found him guilty of setting the bomb at the Boston Marathon. They have now handed down the most severe penalty for his crime–death. Tsarnaev is a Chechen immigrant who became a US citizen. He was only 19. His was a young man influenced by his older brother.

He is a convicted murderer and terrorist.

Now he will die for the crimes he committed.

In spite of the evil he perpetrated, and the pain he caused countless numbers of victims and family members; in spite of the “home-grown” terror that he delivered to Boston via backpack placed on a crowded sidewalk, and in spite of the need for justice and the need to send a message to those considering the same actions–as followers of Christ, our hearts should break for that which breaks the heart of God. It should break for all sinners, even those who commit horrible crimes–even Dzhokhar Tsarnaev.

We should be praying for the victims and their families. To serve justice, the jurors felt they had to sentence a terrorist to die. They need our prayers as well.

As distasteful as it may seem, we are called to pray for Dzhokhar Tsarnaev, too. It may go against everything that feels like the natural response to such a horrible act of violence. However, the Bible tells us that Jesus died for all sinners. Even those we find the most reprehensible.

There are some who believe it’s time to do away with the death penalty in America. This is curious when contrasted with the rationalizing of end-of-life care.  Add to this the issues of abortion, genetic engineering, and assisted suicide and it becomes difficult to determine whether or not life itself has become nothing more than a political issue. The opposing viewpoints on the issues demonstrates that God alone has the answers. Without His wisdom all debate is simply the pondering of the feeble beings He created.

I think we have become confused about life and compassion.

God alone is the one who has numbered our days. He also tells us in His Word there are consequences for our choices.

Jesus, who died for the sins of every person, is full of compassion. It is His example we are to follow. It is through His suffering that we are offered eternal life. Nowhere does His compassion involve taking innocent life to eliminate suffering or demonstrate good stewardship of healthcare dollars.

Until we accept Jesus Christ as our Lord and Savior, we are all condemned to death. Have you shared His offer of clemency with someone who is facing eternal death?

“I tell you the truth, those who listen to my message and believe in God who sent me have eternal life. They will never be condemned for their sins, but they have already passed from death into life” (John 5:24, emphasis added).

What does God say about the death penalty? Is rationalizing of end-of-life care the equivalent of a death penalty for the terminally ill and elderly? Does God give us the “right” to choose the time of our death?

Melinda is currently the worship leader at her small church in rural America. Married for 23 years, she and her husband Larry have one son. She is the Director of Mailing in the print/mailing industry by day and freelance author by night. Her desire to write is a passion borne from tragedy. God used it to take her faith to a much deeper level. Melinda is a freelance writer and member of FaithWriters. She joined the TBL team in March 2014. Believing we are citizens of a greater ‘kingdom,’ her articles for The Bottom Line examine governmental responsibility, citizen involvement and current political topics. With the great wisdom contained in scripture as her guide, she looks at today’s political environment from a Biblical perspective. She prays her words will prompt the reader to view citizenship - and every aspect of their life, through the eyes of faith. Col 3:17 To read more of Melinda’s writings on her faith, hope, and life visit her blog Still Living Still Loving or her page at Faithwriters.com. You can also follow her on Twitter @MKZbk.
@@MKBzk
Previous The Importance of Seeking the Lord Before Dating
Next When the Bible Won’t Work