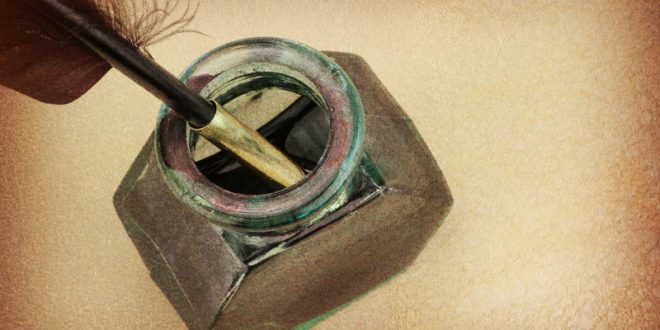 Angry Letters from a President

When Abraham Lincoln felt anger towards another, he would often pen an anger-filled letter to the individual in which he would allow his feelings of frustration to flow freely. Once the letter was written, Lincoln would allow himself a time of regaining control of his emotions after which he would once again read the letter. Then, he would fold the correspondence, writing across the top “never sent, never signed.” With his emotions once again in check, he would sit and write a new letter appropriate for sending to the intended recipient.

The President’s wisdom served him well while in the White House, a time in his life when he no doubt faced more than his share of anger—both his own and that of others.  One Civil War general who would surely agree was General George G. Meade, accused in one of those “hot letters” of being the reason behind General Robert E. Lee’s successful escape from Union soldiers after the Battle of Gettysburg. Fortunately, it was one of those letters never sent by the president.

Anger in the Christian is often an emotion we struggle to keep in check, or deny altogether. But it is a God-given emotion that needs to be understood to be dealt with in a way that glorifies Him. Yet too often, we react quickly and in anger, only to regret what we have said or done once the anger has been “sent” to its intended recipient! God reminds us in Proverbs that the one who is slow to react in anger is seen by Him as one who is stronger than a mighty, fighting soldier, or one who has captured an entire city:

He who is slow to anger is better and more honorable than the mighty [soldier], And he who rules and controls his own spirit, than he who captures a city.   Proverbs 16:32

We all feel anger from time to time, and that it not a sin.  The next time you feel the urge to say just what you are feeling to someone you have anger towards, stop and think before you send that message. Remember, the most powerful response is usually the least angry one!

My husband Dan and I have three children and three grandchildren. We live in central Illinois. I am a graduate of The Institute of Children's Literature, a member of faithwriters.com, and a member of SCBWI. My writings have been published at chirstiandevotions.us, in DevotionMagazine, the PrairieWind Newsletter, and here at thebottomline.co.
Previous No Matter How You Cut It, Christ’s Coming Is Near
Next The Bible Diet