Breaking News
Home / Telling HIStory / Have You Made Your Connection? 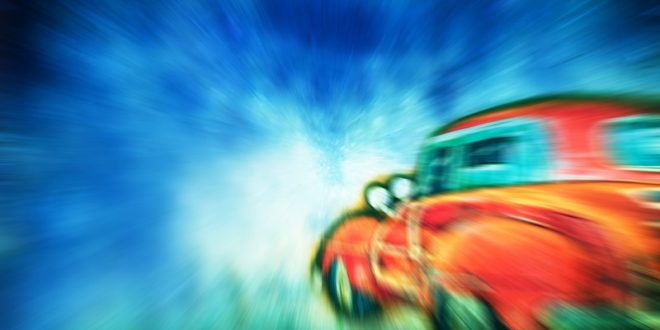 Have You Made Your Connection?

They had been the idea of Dwight D. Eisenhower long before he was sworn in as President—two-lane highways that would run from one side of America to the other.  As a young lieutenant colonel, he had traveled the rough roads of our country from Washington D.C. to San Francisco, California, in 1919, as part of a road test of sorts. Traveling 58 miles in a day, at just six miles per hour, Eisenhower remembered years later that “nothing of the sort had ever been attempted.”

Those 1919 roads were rutted and treacherous with quicksand that threatened to swallow whole trucks, desolate places void of shelter or nourishment, and bridges of questionable integrity. Something needed to be done for the safety of the country in times of disaster or possible war, a way to transport goods and services quickly. The idea never left the mind of Dwight D. Eisenhower.

Thirty-seven years later, under Eisenhower’s presidential leadership, Congress enacted the Federal-Aid Highway Act of 1956.  Today, our interstate system stretches over 46,000 miles, winding its way through pine-covered mountains, fields of buttery sunflowers, and rows of corn standing guard on each side. It crosses wide rivers and passes over and under train tracks. Roads that lead away to dreams in distant places, and then back home again when the journey is complete.

But for all the good our interstate system has brought over the decades, there is a more wonderful highway written about in the Book of Isaiah. This highway leads the traveler to God the Father through Christ:

A highway will be there, and a roadway; And it will be called the Holy Way.
The unclean will not travel on it, but it will be for those who walk on the way [the redeemed]; And fools will not wander on it.  Isaiah 35:8

This highway of God is not like the open roads we travel today, with many connections that allow access, where all are free to tread.  There is no entryway for the unrepentant (unclean).  Only One can lead us into the arms of God–Christ alone. Have you made your connection?

My husband Dan and I have three children and three grandchildren. We live in central Illinois. I am a graduate of The Institute of Children's Literature, a member of faithwriters.com, and a member of SCBWI. My writings have been published at chirstiandevotions.us, in DevotionMagazine, the PrairieWind Newsletter, and here at thebottomline.co.
Previous Jesus reverses the destiny of Adam and Eve’s descendants.
Next A Rooster, A Tree, and A Pipe