Breaking News
Home / Telling HIStory / Unknown One, Known to One 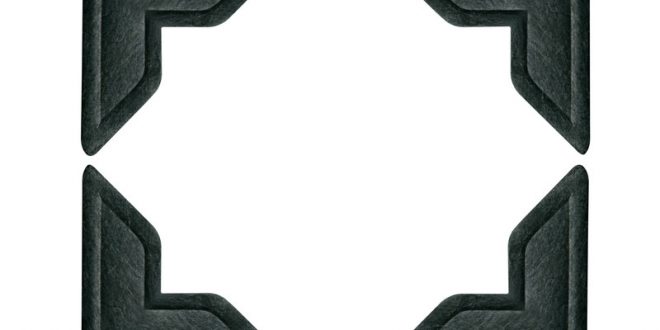 Unknown One, Known to One

Forty years ago, a fragile, elderly lady passed away quietly in a state-run home where she had spent over 50 years. No one knew her name, she could not tell them. No one knew from where she came, she had been found by a policeman as she wandered aimlessly on a highway near Chicago, Illinois, assaulted and distressed. That was in 1926. She knew nothing of her own identity, stolen away with any money or identifying papers she may have had on her person by her attacker. Occasionally, she would sing for the other residents in the home in a language that sounded eastern European. Her whole life had been lost, and she would have been forgotten in death had it not been for a compassionate newspaper reporter tasked with the job of attempting to write her obituary.

The reporter’s journey would take him to a small town in Iowa surrounded by cornfields, where he looked for leads on who her family may have been. He eventually found an older gentleman whose family had been missing a sister since 1926 when their lovely Alice boarded a train and was never seen again. Her photograph matched in facial features with the frail woman who had lived alone, being cared for by strangers until her recent death.

Alice had been a schoolteacher, and quite an intelligent young woman who had excelled in her own studies. She’d gone missing in a time when news in one area often never reached beyond those borders. While there had been sightings of Alice, none had led her family closer to finding her. Her mother had died heartbroken, never knowing her sweet  daughter’s fate.

Maybe you feel like you do not really know yourself, you are confused and searching for your own identity. Maybe you have experienced the pain of never knowing your family. Perhaps you lost your mother or father, or another loved one, at an early age. God reaches for you:

He is a father to the fatherless; he gives justice to the widows, for he is holy.  He gives families to the lonely, and releases prisoners from jail, singing with joy! But for rebels there is famine and distress. Psalm 68:5-6

God is a loving Father to the individual, He sees the lonely heart and longs to fill the empty spaces with His love and the kindness and compassion of loving people. He brings joy to the prisoner of addiction, insecurity, or depression. It is only the one who rejects His love, that stays isolated and alone.

When feelings of being forgotten, lost, or confused come upon us, we can believe that we, too, are known to God. That is His promise for the one who puts their trust in Him.

My husband Dan and I have three children and three grandchildren. We live in central Illinois. I am a graduate of The Institute of Children's Literature, a member of faithwriters.com, and a member of SCBWI. My writings have been published at chirstiandevotions.us, in DevotionMagazine, the PrairieWind Newsletter, and here at thebottomline.co.
Previous Desired Things
Next The Personality Of Love