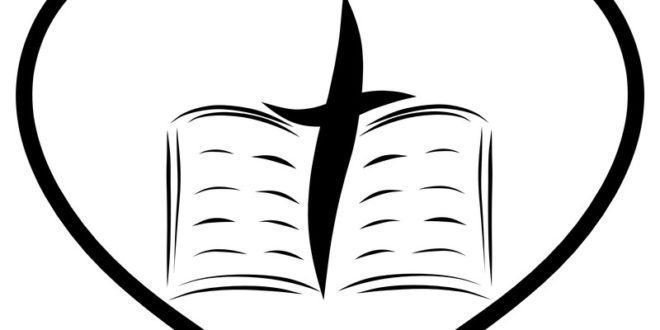 When God’s Word Captures Your Heart

When I was nine years old our family took a day trip to visit the tiny village where Abraham Lincoln spent several years as a young adult and had his first taste of politics. I remember how hot the day was, and how the log cabins had an old smell. It was like stepping back in time to the 1830’s. Our guide, dressed in period clothing, explained the story of  Lincoln’s lost love, Anne Rutledge, and how “Annie” died of a fever at just 22 the summer after she had agreed to marry Mr. Lincoln.  My interest in history began that day with my curiosity to learn more about how different life was in the early 19th century when Abraham Lincoln’s tragic love story occurred.

I began to read books about other historic figures and the lives they lived before finally investigating my own family’s history and travels to America. Today, I know so much more just because of my first curious steps into reading about our American history, and I have discovered enough about my own family and their struggles to make a better life in America to fill a small book, which I did!

Discovering Who God is often begins with curiosity. Perhaps we look into the Bible with skepticism, trying to prove it a myth. Maybe we want to satisfy a curiosity about the amazing stories of plagues, or kings, or martyred disciples. But in the end, we find Him. And how we began isn’t as important as where the journey takes us. We discover that the Bible is filled with God’s promises for the believer, His commands to be followed for a good life, His desires for us, and the gift of His Son:

The Lord’s promise is sure. He speaks no careless word; all he says is purest truth, like silver seven times refined. Psalm 12:6

When we take the time to delve into the history that is the Word of God,  His words capture our heart and become a treasure of unchanging truth that we can live by.

My husband Dan and I have three children and three grandchildren. We live in central Illinois. I am a graduate of The Institute of Children's Literature, a member of faithwriters.com, and a member of SCBWI. My writings have been published at chirstiandevotions.us, in DevotionMagazine, the PrairieWind Newsletter, and here at thebottomline.co.
Previous Respect is Obedience to God
Next The Religion of Wokeism