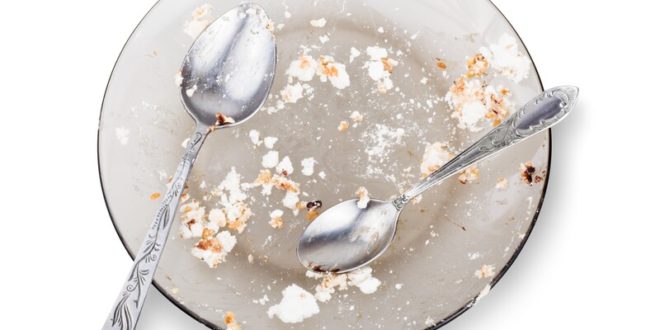 Everyone loves a feast. Indulging your temptations once in a while is a lot of fun! I remember family parties when I was young, playing with my cousins, singing songs, celebrating July 4th and Christmas Eve together. A big part of the happiness of those times centered around a table filled with delicious foods that still bring to my mind  the cooks who made them from scratch.

My uncle hosted a summer picnic every July, grilling his famous hamburgers. I can still see him standing over the old charcoal grill, chef’s hat on his head and apron tied at his waist. I don’t know the secret spices he sprinkled on the burgers as he grilled, but they were wonderful! My aunt’s strawberry Jell-O dessert and the Watergate cake of pistachio green made delicious desserts.

Christmas Eve was my favorite. One of my aunts made Christmas cookies in reindeer, snowman, and Santa shapes, adorned with chocolate sprinkle eyes, red hots for buttons, and glittery silver sugar. Ham was always served, and homemade baked beans. I was guilty each year of indulging in cookies I didn’t bother to count. They were such a temptation. Our feasts would never satisfy a king, but us kids thought they were wonderful!

When Daniel was in the house of King Nebuchadnezzar, he was offered the same delicacies served to the man himself. Daniel respectfully declined, though the temptation must have been there to enjoy fine meats and breads, wine and sugared treats instead of his usual diet of vegetables and water:

The king assigned them the best of food and wine from his own kitchen during their three-year training period, planning to make them his counselors when they graduated. But Daniel made up his mind not to eat the food and wine given to them by the king. He asked the superintendent for permission to eat other things instead.  Daniel 1: 5&8

Daniel knew his own weakness and wisely refused something  set before him that might have caused him to be ineffective in his service to God. The bible tells us that at the end of the three-year period he was as fit and healthy as those partaking of the finery offered at the king’s table. It comes in many forms, but temptation comes for all of us. When it calls your name, make up your mind to resist it with God’s help and believe that He has something better for you.

My husband Dan and I have three children and three grandchildren. We live in central Illinois. I am a graduate of The Institute of Children's Literature, a member of faithwriters.com, and a member of SCBWI. My writings have been published at chirstiandevotions.us, in DevotionMagazine, the PrairieWind Newsletter, and here at thebottomline.co.
Previous Justice and Mercy
Next Count It All Joy