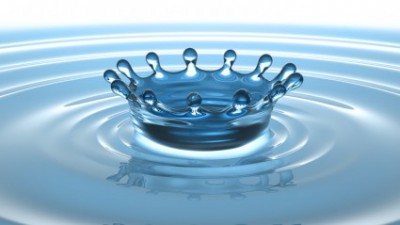 King David’s life had two sides. He was a warrior, chosen by God to rule when he was a lowly shepherd boy with several impressive older brothers. He lived with God’s favor on his life for many of his years, and today he is still known as “a man after God’s own heart.”

David serves as an example in God’s Word. But in many settings, he is only a positive example. This leads to an unbalanced belief in considering how we live for God’s glory. If we simply focus on King David as  a brave warrior for the Lord, and a man worthy of being a king, we will overlook the consequences brought upon his family by his own evil actions.

King David was a man who loved God, and God showed him favor throughout his life. But the king’s life would have been much more peaceful, his legacy more desirable, had he avoided the pitfalls above. We cannot study the life of King David without considering the terrible consequences of his wrong choices. Perhaps this is where the best lessons from David’s life are found!

Another man in the bible, Jabez,  shows the attitude that should be ours concerning the blessing and favor of God on our lives in 1 Chronicles 4:10:

And Jabez called on the God of Israel saying, ‘Oh, that You would bless me indeed, and enlarge my territory, that Your hand would be with me, and that You would keep me from evil, that I may not cause pain!’ So God granted him what he requested.

Considering the other side of the life of King David: what can you do today to strengthen your relationship with God and avoid causing pain to others by wrong actions?

My husband Dan and I have three children and three grandchildren. We live in central Illinois. I am a graduate of The Institute of Children's Literature, a member of faithwriters.com, and a member of SCBWI. My writings have been published at chirstiandevotions.us, in DevotionMagazine, the PrairieWind Newsletter, and here at thebottomline.co.
Previous Our Hope: Hope For The Future
Next Moses – From Prince to Prophet