Breaking News
Home / Faith / Why Is There Evil If God Is Good? 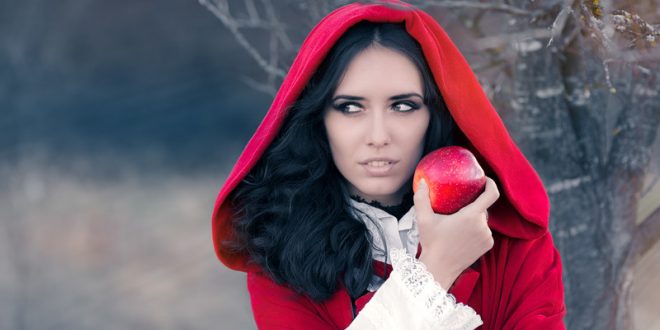 Why Is There Evil If God Is Good?

If God is good, why is there evil?

I think we have a hard time answering this question because we take a human-centered view of it instead of a God-centered one. When we see a horrific crime, our emotions get worked up and we focus on the victim or the criminal and our sadness or outrage get in the way and all we can come up with is “I don’t know why God would allow this to happen” But I think things become much clearer when we put God front and center and try and see things from His perspective. How does one see things from the perspective of the all knowing, all powerful creator of the universe? By looking at His response to the worst crime to ever happen- the murder of the second person of the triune God, the crucifixion of Jesus Christ.

Matthew 27:33-44 And when they came to a place called Golgotha (which means Place of a Skull), they offered him wine to drink, mixed with gall, but when he tasted it, he would not drink it. And when they had crucified him, they divided his garments among them by casting lots. Then they sat down and kept watch over him there. And over his head they put the charge against him, which read, “This is Jesus, the King of the Jews.” Then two robbers were crucified with him, one on the right and one on the left. And those who passed by derided him, wagging their heads, and saying, “You who would destroy the temple and rebuild it in three days, save yourself! If you are the Son of God, come down from the cross.” So also, the chief priests, with the scribes and elders, mocked him, saying, “He saved others; he cannot save himself. He is the King of Israel; let him come down now from the cross, and we will believe in him. He trusts in God; let God deliver him now, if he desires him. For he said, ‘I am the Son of God.’” And the robbers who were crucified with him also reviled him in the same way.

The chief priests and the Romans took the holy and righteous Son of God and tortured Him to death. As the scriptures say, “his appearance was so marred, beyond human semblance”, they beat Him so badly He no longer looked human. He was innocence itself, purity without compare and in their depravity, violated Him by stripping Him naked and driving nails into His hands and feet. The supreme example by which we judge all that is good, the progenitor and teacher of the moral law, naked and bloody upon a cross, and they laughed at Him. Evil is too soft a word for the crime committed.

But at the same time, as they were displaying mankind’s depravity, God was showing forth His glory. On the cross, Jesus showed for all the world to see, who God really is.
At the cross, we see the wrath of God poured out, we see His justice done, we see His mercy, His forgiveness, His grace, His love. At the cross, we learn who God truly is and we see His glory as He reconciles us sinners to Himself.

That is why God allowed sin to enter the world, so that we could know Him in the fullness of His glory. Without sin, we would know nothing of His mercy, forgiveness, wrath, justice, or grace, in other words, the fullness of His love would be unknown to us and we would not know the glory of God.

“The problem of reconciling human suffering with the existence of a God who loves, is only insoluble so long as we attach a trivial meaning to the word “love”, and look on things as if man were the center of them. Man is not the center. God does not exist for the sake of man. Man does not exist for his own sake. “Thou hast created all things, and for thy pleasure they are and were created.” We were made not primarily that we may love God (though we were made for that too) but that God may love us, that we may become objects in which the divine love may rest “well pleased”.” – C.S. Lewis, The Problem of Pain

So that is why I think there is evil in the world, so that God can bring glory to Himself and make His love fully known to us in all its aspects. God loves us and wants to make Himself known to us.

How are you giving glory to God? How is knowing the glory of God changing you?

Creator Cross Fullness of God God is good God's glory grace Jesus Christ died for our sins the crucifixion the problem of evil Why does evil exist? 2017-09-07
Jonathan Kotyk

Tags Creator Cross Fullness of God God is good God's glory grace Jesus Christ died for our sins the crucifixion the problem of evil Why does evil exist?

Jonathan Kotyk is a student, self taught philosopher, recovering addict and born again Christian. He has spent time on both the far Left and Far Right side of the political spectrum and lives in Canada.
Previous Even Jesus Appreciated a “Thank You”
Next God’s Final Words