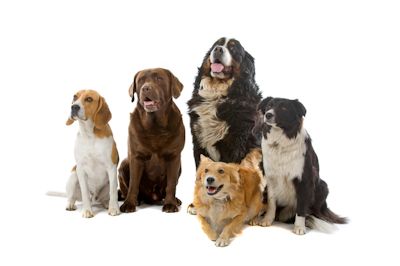 Dog Stories To Warm Your Heart

Dogs can be trained to do many things. They have been dubbed “man’s best friend.” There are guide dogs for the blind. Some have become police dogs. Others can sense when a person’s blood sugar is low. We know that dogs can detect sounds that people can’t hear and can sniff and trace things like drugs. Dogs are amazing animals.

On a more serious note, dogs can also experience mourning and loss. Navy Seal Jon Tumilson passed away in 2011. A labrador that had been his companion, paid his last respects to his master by walking down in front of 1500 people at his funeral and lying by the coffin. There is also the true story of a dog that was missing for several days after the death of its owner. It was discovered sitting by the tombstone of the deceased in a cemetery quite a distance from the hospital where the man had died. An observer noted that the dog made its rounds among all the graves until it sensed the right one.  The dog reportedly continues to visit the gravesite on a daily basis.

How about two dogs eating at a table like real people? Though this is not real, of course, this video is funny and so well done that it was selected for a People’s Choice Award and received honorable mention at the FilmOneFest in 2011. After you read this article just google, “two dogs dining,” to watch it.

A beagle named Sherlock is used in the Amsterdam Schiphol Airport to find the owner of personal articles left on KLM planes. The items have included cell phones, stuffed animals and books. Sherlock takes off running into the terminal with these and other items strapped to his back, seeking out the correct passenger. The dog’s trainer said, “…When you see the reaction of the passenger, that really is amazing.” Watch this incredible canine perform its duties in this video.

John Livingston Clark is 67 years of age and lives in central Washington State. He has written two published books, and two published poems. His initial book is called, " God's Healing Hope: Breaking the Strongholds of Wrong Thinking." His second book, released in December of 2016, is a motivational book written to seniors titled, " Seniors: Are You Retiring or Recharging?" Both books are available on amazon. You can also view his writings on www.faithwriters.com. John is available to speak on a variety of topics. Visit me at jclarkministries.com
Previous Should I Stay In My Loveless Marriage?
Next In This Fallen World: Yes, We Still Need Orphanages