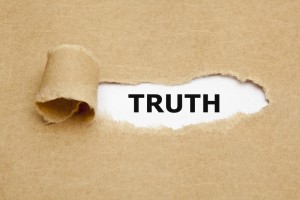 As Christians, most of us are familiar with the Ten Commandments, even reciting most of them from memory. We know that God loved the whole world and sent His Son. We know His Words as our Shepherd in the 23rd Psalm. But the Bible is filled with beautiful Scriptures that are often overlooked or unknown, though they tell us much about Who our God is.   Do you know that He sings over His people, laughs at the schemes of our enemies, calls us the apple of His eye, and even has a book of remembrance with the things we share about Him inside? He also saves every tear we’ve ever cried in a bottle. Yes, God really said that!

Tucked within the pages of His Word are precious truths, not just about the world as a whole,  but about you:

Yes, God really said that; He has more thoughts towards you than there are grains of sand, and His book of remembrance includes your words to Him. He sings over you and laughs at those who wish you harm. And every tear of pain or joy that  you’ve every cried–all saved in a bottle.

We serve an amazing Creator, Who loves each of us without measure! Many hurting people have never heard the truth about Who God is… what will you do today to share Him with others who need to know Him and need to know the truth: that He cares for them too?

(All Scripture references taken from the Amplified version of the Bible)

My husband Dan and I have three children and three grandchildren. We live in central Illinois. I am a graduate of The Institute of Children's Literature, a member of faithwriters.com, and a member of SCBWI. My writings have been published at chirstiandevotions.us, in DevotionMagazine, the PrairieWind Newsletter, and here at thebottomline.co.
Previous Does God Want Me To Be Single?
Next Two Options: Faith or Fear 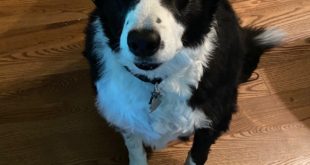 Many of us have childhood memories of dogs that touched our lives, loving companions who ...