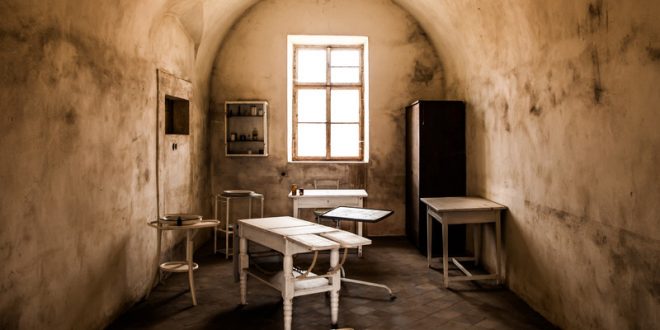 A Lesson from Lister’s Life

British surgeon Dr. Joseph Lister relied on his strong faith in God as he faced ongoing criticism for not subscribing to the belief that disease was caused by “miasma,” or bad air. He was convinced  that cleansing surgical wounds and the hands of the surgeons would help save many lives at a time when a patient had a 50/50 chance of survival. He was met with the scoffing of his fellow surgeons.

Joseph Lister would eventually prove his theory that germs entered the body through open wounds, often leading to blood poisoning and an agonizing death. His answer was the use of carbolic acid to clean wounds, surgical instruments, and the hands that used them. Between 1865 and 1869, surgical deaths in his ward fell to 15%, a miracle of the time!

The man whose name is most commonly associated with a bottle of mouthwash today is the man who stood against opposition, believing that God was guiding him in his pursuit of safe, antiseptic surgery.  In a graduation address at The University of Edinburgh in 1876, Joseph Lister encouraged the proud new surgeons receiving diplomas to step courageously into their new field, a holy and noble calling that would benefit their patients both in body and spirit.

Dr. Lister was a man who followed God’s path for his life, and many still today benefit from his accomplishments and courage in the face of ridicule and questioning. He may not have been aware, but he lived out Philippians 2:4:

Let each of you look out not only for his own interests, but also for the interests of others.

It is easy in the face of opposition to shrink back and look out for our own interests, but this is not an option for the believer.  And if you need encouragement in the journey, remember the lesson from Lister’s life!

My husband Dan and I have three children and three grandchildren. We live in central Illinois. I am a graduate of The Institute of Children's Literature, a member of faithwriters.com, and a member of SCBWI. My writings have been published at chirstiandevotions.us, in DevotionMagazine, the PrairieWind Newsletter, and here at thebottomline.co.
Previous No Cross, No Crown
Next Leave the Excuses Behind