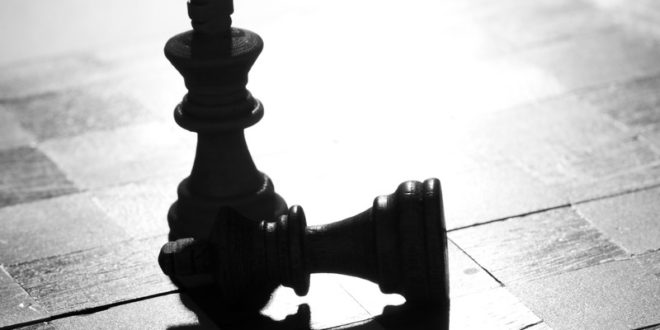 Wars have been fought since the beginning of time, their first recordings in the bible. In America, many patriots have been willing to put their lives on the line for what they have believed in their hearts. Some of those brave souls were still boys or girls not yet of age when they felt compelled to join a cause.

During the Revolutionary War, a sixteen-year-old girl named Sybil  jumped on her horse named Star, setting off under a blackened night sky to warn 400 militia men that the British planned an attack on one of our supply depots in Connecticut. The supplies were saved from destruction thanks to this “female Paul Revere,” and for her bravery, Sybil received the praise of George Washington. Young Sybil’s late-night ride was mostly forgotten after this, until her great grandson told her story again.

Biblical times were full of stories of wars between nations and kingdoms, wars allowed by the Hand of God, wars that we should remember when we face our own battles.  And the bible also tells us that when it comes to the war between good and evil the fight is won in the unseen realm–where God is always the Victor. The Living Bible gives a vivid description of who, and what, the most formidable enemy really is:

For we are not fighting against people made of flesh and blood, but against persons without bodies—the evil rulers of the unseen world, those mighty satanic beings and great evil princes of darkness who rule this world; and against huge numbers of wicked spirits in the spirit world. Ephesians 6:12

Satan delights when we overlook our invisible foes, placing our focus on what other people are doing, as if they are the only enemy. This is why God reminds us that although we are sometimes called to fight a war in this world,  there is a war going on in the  spiritual realm that has eternal impact.  Thankfully, God is there, fighting for His people.   The highest victory we have is to stand and see the victory of our God!

My husband Dan and I have three children and three grandchildren. We live in central Illinois. I am a graduate of The Institute of Children's Literature, a member of faithwriters.com, and a member of SCBWI. My writings have been published at chirstiandevotions.us, in DevotionMagazine, the PrairieWind Newsletter, and here at thebottomline.co.
Previous The “Perfect” Illusion
Next Character Develops in the Dark