Breaking News
Home / Telling HIStory / The Look of a Lie 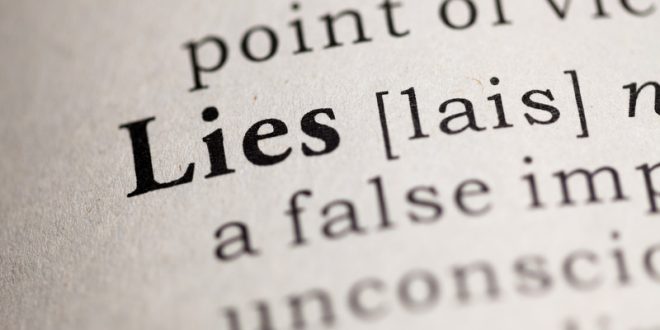 The Look of a Lie

It was known as the “captain of death” for centuries, but Tuberculosis had a deceptive air of beauty on the surface. A Victorian woman was considered beautiful when her lips were ruby-colored, her skin translucent and pale, and her eyes bright and sparkling. But it was the look of a lie, for under the surface it was the low-grade, intermittent fever brought on by the Tuberculosis bacteria that gave these lovely traits! Hidden inside where no one could see, the disease was bringing about the destruction of the lungs as well as other organs, before a painful death.

Sin is like that often-fatal lung disease that was once the leading cause of death worldwide, hiding quite well inside the heart of a man. And when we knowingly hide sin inside, it is at its most destructive!   No one is a better example of this deception than the Pharisees of the bible! They concerned themselves only with what was visible on the outside, pretending to obey the scriptures while their hearts were full of sin and hypocrisy.

Matthew 23: 27-28 describes those religious leaders as mausoleums housing the dead—beautiful on the outside but inside “full of men’s bones, and of foulness  and corruption.”  They cared only about looking like saints while under the lie of piety their hearts were “besmirched with every sort of hypocrisy and sin.”

While an internal, wasting illness can cause destruction in the human body even as its symptoms appear attractive on the outside, hidden sin brings about the wasting of our spirit. Will you choose to focus on what is happening inside that will have permanent consequences, or merely be preoccupied with the outer appearance?

My husband Dan and I have three children and three grandchildren. We live in central Illinois. I am a graduate of The Institute of Children's Literature, a member of faithwriters.com, and a member of SCBWI. My writings have been published at chirstiandevotions.us, in DevotionMagazine, the PrairieWind Newsletter, and here at thebottomline.co.
Previous What We Say Really Matters
Next Accessing our Spiritual Inheritance

Roller skating was a favorite weekend activity when I was young. Most of us hung ...