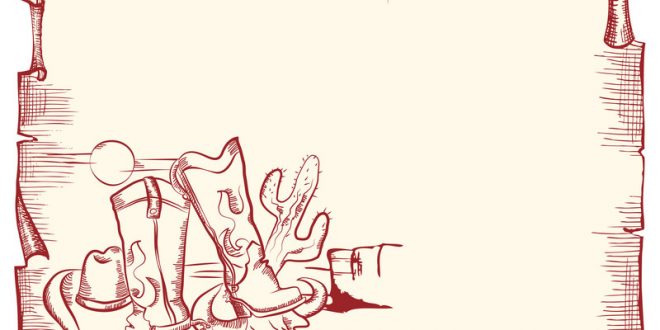 The Wild West of Our Christian Journey

In the song “I Will go West,” put to music by J.P. Barrett in 1875, city living was a heartache what with high-priced goods, the worry of one’s sons taking to city ways while their daughters cared only for the latest fashions, and cruelty all around.  Taking to the open trail that led to the American West seemed the only solution. But while the prairies beckoned with “lots of milk and butter,” and “bread to spare,” not to mention free land for the taking, there was another side to this journey…

Frontier justice is a thing of legends, often retold in the journals of those who witnessed its swift hand. To see a man guilty of cattle rustling hanging from a tree along a trail was common. Even a woman on the wrong side of the law could be hanged for her criminal deeds. And the West had a way of turning a man from his moral compass when he reached his breaking point—just ask the Dalton Gang. These brothers turned from law men to outlaws when they were denied payment for their honest work. Disease and death were daily threats, with no doctor’s offering service along the barren stretches of endless trail.

Our Christian journey can be wrought with struggle and uncertainty of its own. New life in Christ begins with the joy and excitement brought by God’s beautiful gift of  forgiveness,  but it doesn’t end there. Next comes the process of becoming holy, set apart for the purpose that God has for our life. This sanctification is described vividly, being compared to a crucifixion,  in Romans 6:6:

We know that our old self [our human nature without the Holy Spirit] was nailed to the cross with Him, in order that our body of sin might be done away with, so that we would no longer be slaves to sin.

Just as it took courage to lay hold of a new life in the American West, it will take courage to follow Christ into the unknown of a new future that includes dying to our selfish ways. Thankfully, we do not have to travel this road alone, we have our Savior as our loving Guide and Protector. Our safe arrival is sure in Him.

My husband Dan and I have three children and three grandchildren. We live in central Illinois. I am a graduate of The Institute of Children's Literature, a member of faithwriters.com, and a member of SCBWI. My writings have been published at chirstiandevotions.us, in DevotionMagazine, the PrairieWind Newsletter, and here at thebottomline.co.
Previous Seeing the Danger of Sin
Next The Lord: Our Only Constant