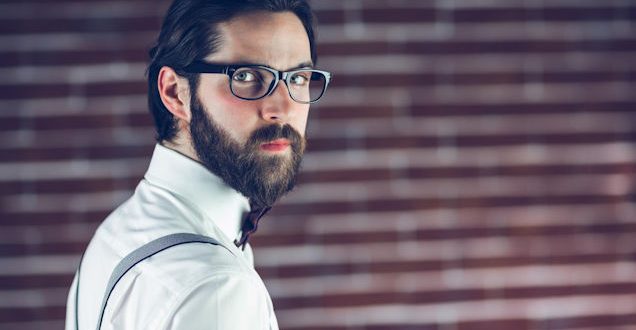 17 This I say therefore, and testify in the Lord, that ye henceforth walk not as other Gentiles walk, in the vanity of their mind,18 Having the understanding darkened, being alienated from the life of God through the ignorance that is in them, because of the blindness of their heart:19 Who being past feeling have given themselves over unto lasciviousness, to work all uncleanness with greediness. 20 But ye have not so learned Christ; 21 If so be that ye have heard him, and have been taught by him, as the truth is in Jesus: 22 That ye put off concerning the former conversation the old man, which is corrupt according to the deceitful lusts;23 And be renewed in the spirit of your mind; 24 And that ye put on the new man, which after God is created in righteousness and true holiness. 25 Wherefore putting away lying, speak every man truth with his neighbour: for we are members one of another. 26 Be ye angry, and sin not: let not the sun go down upon your wrath: 27 Neither give place to the devil.

Don’t you have pride? How could you let other people disrespect you and treat you like this?

This sentence is often heard in the TV drama or even the society. But is that really a good thing to keep your anger or pride by revenging or hating?

This is a true story about a young boy who gave into his emotion of hatred to his father and fear of death. When the boy was 9 years old, one day he attended the funeral of a 22-month-old toddler was accidentally ran over by the baby’s father who backed up his truck from the garage. It’s been a while that this boy was under pressure from his father to be perfect in many ways. The hidden hatred under the tension with his father and the fear of death from this funeral resulted in a deceptive desire in the boy’s mind: “If I don’t eat, I will not grow. If I don’t grow up, I won’t die.” Since then, the boy refused to eat or drink for 8 months and lost his weight to the degree he was hospitalized.

The Bible said: “In your anger, do not sin.” (Ephesians 4:26) Anger is often an emotional response when a person is mistreated. This is a normal reaction from a human. However, when he/she willfully gives in to this emotion, his/her mindset starts to agree with the ignorant, heart-hardened pride which is from the corrupted old self. Without coming to God’s truth as light for protection, the inner sins are born from the tempted emotion to insist on the old self’s way, which brings forth the deceitful desire to justify our emotion to hate or fear, eventually indulging in himself/herself to the darkness of evil.

This boy started to demonstrate crazy behaviors like screaming while sleepwalking, eating disorder, depression, biting himself in anxiety and even hitting his beloved mom. He didn’t want to tell any doctors or counselors what was in his mind so no professionals could help him. In one case, his mom even needed to use duct tape to bind him to stop his frenzy outburst.

This situation continued for 3 years. During the struggle his Christian mom never ceased to pray. Through other Christians’ help, the boy started to reveal what was in his mind. Meanwhile, the boy mentioned that he saw dark devil was by his side. His Christian mom prayed to fight to the degree that the devil spoke to her in one situation:

“What authority did you have to cast me out?” the devil challenged her.

“By the authority of Jesus Christ’s name, I cast you out.” The mom replied with the bold faith given by God at that moment.

After that, the boy’s spiritual strength grew in the Lord. When the boy turned 12 years old, he wanted to go to a two-week mission trip to Texas with his church which have loving pastor and saints to encourage him all the time. The boy finally felt the love from God by giving him parents and family when he saw the homeless while staying in the organization of Salvation army. Now this boy grows to a young man and wants to give his life to serve the Lord.

The commands in the Bible are not religious rules, but meant to protect us from devil’s spiritual attack. Keep in mind: “Do not let the sun go down while you are still angry, and do not give the devil a foothold.” (Ephesians 4:26). The devil eagerly devours our faith to the Lord. When you think you want to keep angry and revenge in your selfish way, you often are not getting what you want, but willfully agree with the lies of devil to indulge yourself in a sinkhole of darkness and despair. The only solution is to put off your old self and put on the new self by renewing your attitude of mind according to God’s truth and love through the faith to Jesus Christ.

The name of the Lord is a strong tower; The righteous runs into it and is safe. (Proverbs 18:10)

Manling was born and grew up in Taiwan. She came with her husband and 2-year-old son to New York, NY, at age 30 to fulfill her dream of studying in the graduate school. She received a black belt in Taekwendo at age 40 and has been applying the Bible truth and discipline learned in the martial art to fight in her faith as a spiritual warrior. She works with God to write and is currently a freelance reporter for a national Chinese newspaper and writer based in Minnesota. Much of her writing is in the areas of spiritual learning, Bible study, parenting, education, Sunday school, opinions, interviews, and people's stories, etc.
Previous A Rule to the Wise
Next The Wild West of Our Christian Journey 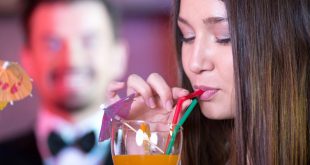 Can Christians Use Drugs And Alcohol?

The following is a true story I interviewed my friend, Lori. The story begins with ...