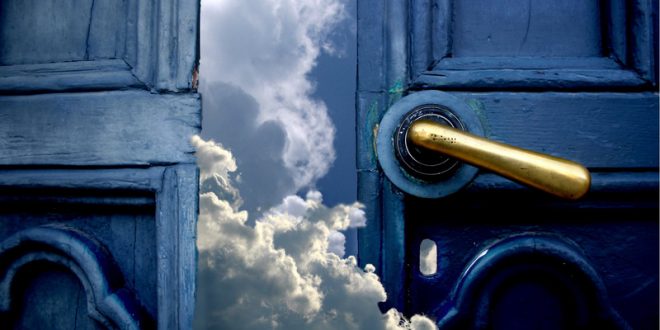 When Suffering is Part of the Journey

In the 1880’s, four Irish brothers set out for America, along with their sister, Mary Anne. They were Henry, Adam, Robert, and my great-grandfather, James. They hailed from the Northern Irish coastline, having been born in Kilkeel in County Down.

My great-grandfather’s passage information lists him as a watchmaker in Ireland. He would become a farmer after settling in northern Indiana, where he would be the proud owner of 600 acres of farmland. Robert would find success with his own business in Nebraska, Mary Anne and Adam would marry and raise families in the Midwest, and Henry would also become a successful farmer while raising a family in Illinois. But there were struggles and sufferings as well. Sadly, Adam died while still a young man due to complications from eye surgery, and Mary Anne lost a small child to illness. My great-grandfather lost several hundred acres of that rich farmland when he was in his late 60’s as the Great Depression descended on America.

I can only imagine the courage it took for these travelers to say goodbye to aging parents, friends, and siblings who chose to stay behind in the old country– loved-ones they never saw again. I believe that those who boarded ships and set sail at what was routinely 10 miles per hour in often unsanitary conditions were called to leave what they knew and journey into the unknown with nothing but ocean waves surrounding them.

Sometimes, just doing the right thing will be a journey, making the right choice will feel like being thrown into a stormy sea. But there is always the other side.  And part of the Christian journey is to do right even when suffering for that choice is the outcome. The bible says to suffer with praise on our lips!

Praise the Lord if you are punished for doing right! Of course, you get no credit for being patient if you are beaten for doing wrong; but if you do right and suffer for it, and are patient beneath the blows, God is well pleased.

This suffering is all part of the work God has given you. Christ, who suffered for you, is your example. Follow in his steps…I Peter 2:19-21

Most immigrants in our family lines came here believing that even if suffering was part of their progress, it would be worth it. If we could talk to them today, most would say that it was worth what they experienced because of what awaited them on the other side.  Heaven awaits on the other side for those who are willing to suffer because of doing right and bringing glory to God in their journey here.

My husband Dan and I have three children and three grandchildren. We live in central Illinois. I am a graduate of The Institute of Children's Literature, a member of faithwriters.com, and a member of SCBWI. My writings have been published at chirstiandevotions.us, in DevotionMagazine, the PrairieWind Newsletter, and here at thebottomline.co.
Previous The Battle Within Us
Next Lessons from a Hidden Letter