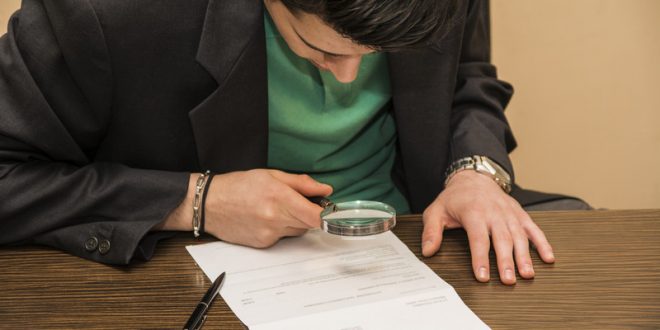 3 Problems With The Message Bible

The Message Bible translation by Eugene H. Peterson is a paraphrase of the scriptures using modern English, the author claims he is trying to make the Bible understandable to the average person. There are many issues I have with the Message translation, but for the sake of space I am only listing three of them.

1)It is often presented as being a Bible translation in modern language. This is wrong; it is not a translation it is a paraphrase, which makes it a commentary at best. Modern language Bibles are the ESV, NIV, NASB, NKJV… The Message is one man’s ideas on what he thinks the scriptures say and not the actual word of God. I know the author of it got parts of the Bible so right it blows your mind, but there are entire sections where he is dead wrong and injects false doctrine into it. Like I said, it is a commentary, not a translation and it should be treated as such.

2) When pastors preach from it, it encourages people to use it, this is dangerous because the Message is full of errors, false doctrine, and occult philosophy.

For instance, the English Standard Version, a word for word literal translation puts the Lord’s Prayer, from Matthew 6 as:

“Our Father in heaven,

hallowed be your name.

your will be done,

on earth as it is in heaven.

Give us this day our daily bread,

and forgive us our debts,

as we also have forgiven our debtors.

And lead us not into temptation,

but deliver us from evil.

Whereas the Message puts it as:

Our Father in heaven,

Reveal who you are.

as above, so below.

Keep us forgiven with you and forgiving others.

Keep us safe from ourselves and the Devil.

You can do anything you want!

The Message completely changes the meaning of the scriptures, for instance there is no mention of the holiness of the name of God. Then there is the line “as above, so below”, which is from the Emerald Tablet of Hermes Trismegistus an occult text from the school of Hermeticism, that has influenced every aspect of the new age movement, from Asatru to Satanism to Wicca. Further the Message adds to the text (something forbidden by scripture) there is nothing in there speaking about any of God’s attributes at the end to the prayer, and I have no idea where he got that “Yes. Yes. Yes.” from.

The Message is a spiritually dangerous book, especially for new Christians who don’t know anything about the faith or are just starting to investigate it and as it is there is already a huge amount of false teaching out there, like the Word Faith movement, the New Apostolic Reformation, Jehovah’s Witnesses, Hebrew Israelite’s, and so on. Pastors should not be encouraging people to us such a book, since it fills peoples’ heads with error.

3) The Message encourages laziness in Biblical interpretation, since it reads like a novel it does not force the reader to slow down and think things through and is a completely inappropriate book to use in the study of the scriptures. Even the most liberal seminary would fail a student who turned in an essay full of Message quotes (at least I hope they would).

Since it is more of a commentary than a real Bible, it does not have the same effect of cutting into the depths of the heart. One need only look at how the cultural mindset of those who use the Message tends towards a theologically liberal or completely postmodern way of looking at things. Those who promote use of the Message tend to deny the sinful nature of man and the exclusivity of the Gospel of Jesus Christ alone for salvation. It is a popular book to use in liberal churches that are more focused on creating social change than on Jesus Christ, His saving act on the cross and His resurrection from the dead.

It would be smart to not confuse the Message with the actual word of God, it is a commentary and should be treated as such, meaning it is not divinely inspired and is full of errors. I admit it can be useful in bringing clarity to certain passages, but one must learn to work through the actual scriptures, which takes effort, dedication and the guidance of the Holy Spirit.

How hard are you working at understanding the scriptures? Are you relying on the Holy Spirit to guide your understanding?

Jonathan Kotyk is a student, self taught philosopher, recovering addict and born again Christian. He has spent time on both the far Left and Far Right side of the political spectrum and lives in Canada.
Previous A Forgotten Little Boy and the God Who Never Forgets
Next The Breaker Is