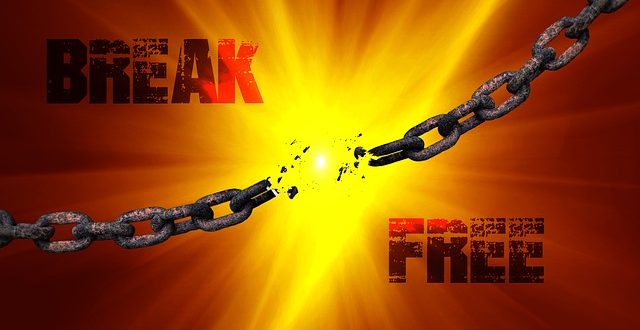 “The breaker is come up before them: they have broken up, and have passed through the gait, and are gone out by it: and their king shall pass before them, and the Lord on the head of them.” (Micah 2:13)

The breaker is…
He is my liberator.
He is my leader.
The overcomer of all who oppose my return.
He breaks forth.
He breaks through.
He breaks down the walls where vanity yearns.

The Breaker is…
Born of a virgin.
Born of the Spirit.
He was before and after His miraculous birth.
He broke through death,
And liberty’s chains.
He opened the way to the ministry of His Word.

The Breaker is…
He is my salvation.
He is my redemption.
He breaks hearts of stone into a million pieces.
He binds what is broken.
Shines light on the darkened.
He is where all God’s joy and rest and peace lives.

The Breaker has gone up,
After drinking my sinful cup.
He goes before me.
Preparing Heaven for me.
He received all of Heavens gifts,
To give all Heaven’s gifts to me.

The Breaker is…He’s my everything!

I broke up.
I’ll pass through.
He went up.
I’m going out to.
He made the way,
When down His life He laid.
The Breaker is gone out before me.
The Breaker is forever head of me.

The Breaker is…He’s my everything!

“He brought them out of the darkness and the shadow of death, and He broke their chains.” (Psalm 107:14)

I am a layperson with 35 yrs. of teaching Sunday School, bible studies, and preaching on occasion. I teach a bible study in a local prison. I am a 36 yr. counselor/social worker. I am disabled and have devoted the past four years to studying, praying, and writing about my greatest love; this gospel of Jesus Christ that has the power to save a man's soul. I also write devotions for a Church in Marion, VA and I write for an orphanage/ministry in Zambia, Africa.
Previous 3 Problems With The Message Bible
Next The Heavens Declare The Glory of God