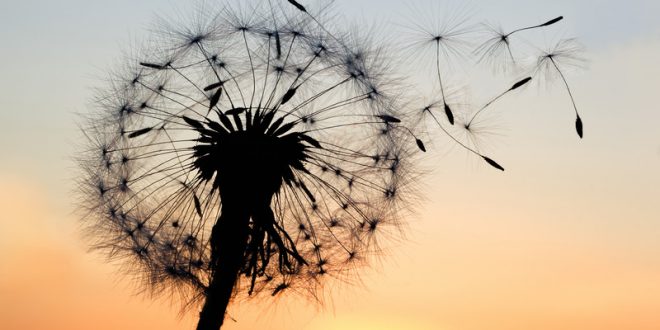 In a Midwestern city there stands an old brick building set on a large, tree-filled property. In the 1920’s and 30’s, this now empty building was home for many Tuberculosis victims. All that remains today is that empty building, windows black, rooms empty except for broken pieces of furniture left behind. Here, men, women, and even children, lived on numbered days.

During those years in the early part of the 20th century, whole families were sent to live in the sanatorium when a family member fell ill,  as Tuberculosis was a contagious disease. Children learned in classrooms within the walls while ill family members lay in dorms filled with beds or on screened-in porches offering fresh air for damaged lungs. Many of the victims would never leave the building alive. Every day they tried their best to live while waiting to die. They entertained themselves with games, spent precious time with their families, and shared their hopes and dreams for a future outside the sanatorium’s walls.

It’s almost impossible to imagine what that kind of life was like, every breath a struggle and odds  favoring an untimely death. Until we find ourselves intimately acquainted with the prospect of our own death, it can seem like a faraway concept. But God reminds us to number our days rightly in Psalm 90:12:

Teach us to number our days and recognize how few they are; help us to spend them as we should.

If we could talk to those long ago victims they might tell us of all their plans for the future,  the educations they hoped to pursue, and the things they had put off until tomorrow…Then one day, their lives changed forever. We have no more assurance than they  that tomorrow will be ours. But with God’s help, we can spend our days as we should: sharing the Gospel, serving the Lord, and being mindful of eternity. This is how we must number our days.

My husband Dan and I have three children and three grandchildren. We live in central Illinois. I am a graduate of The Institute of Children's Literature, a member of faithwriters.com, and a member of SCBWI. My writings have been published at chirstiandevotions.us, in DevotionMagazine, the PrairieWind Newsletter, and here at thebottomline.co.
Previous Navigating the River of Doubt
Next It Pays To Wait