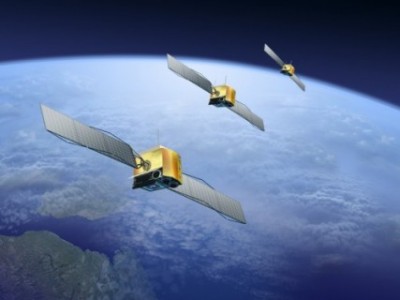 Jeremiah 29:11”For I know the plans I have for you,” declares the LORD, “plans to prosper you and not to harm you, plans to give you hope and a future.” Paul and Jan Crouch started TBN in 1973 with the outright purchase of a television station in Los Angeles, California. Today the network is the largest in the world reaching 100 million households in the United States alone. Their coverage is much broader on the international market.

The Lord surely had plans of hope and prosperity for this network as they have brought the gospel to millions and millions around the world in their long history of service on Christian Television. They started out very small in Los Angeles but quickly filled the television line-up with bible based teaching programs and local pastoral programs. They opened their programming to Protestant and Catholic programs but mainly stayed within their Pentecostal background.

“Praise the Lord” the network’s flagship program has been running strong for more than 3 decades of ministering the Word of God to the nations; TBN has highlighted famous Christian artists such as Michael W. Smith and Casting Crowns. TBN has shown Billy Graham crusades and concerts from several genres of Christian music.

Paul Crouch shared how the Lord had directed him to broadcast on satellite through a vision which incorporated satellites inter- connected by beams of light. The Lord fulfilled that vision by giving TBN access to satellites circling the globe. Paul Crouch was always looking for innovative ways to expand the presence of TBN on the airwaves and spread the gospel the world over. The Lord fulfilled Jeremiah 29:11 richly for Trinity Broadcasting Network.

Greg is a born again believer who testifies to the absolute transforming power of God's word. Greg has been called to full time ministry and He has known Jesus for most of his life. Greg received his degree in Pastoral Ministries from what was formerly Bethany University in Santa Cruz,California. View Greg blogs on iwriteforjesus.com. Greg has a book published on " To Jesus Christ the High Priest of my confession: A personal Testimony." find it on http://www.amazon.com/Christ-Priest-Confession-Personal-Testimony/dp/1507706847/ His testimony in short form is published in "Trials and Triumphs II" on http://www.amazon.com/Trials-Triumphs-II-FaithWriters/dp/1498416012/. This book is filled with 50 inspirational testimonies and is a project of Faith Writers.
Previous Angels Among Us?
Next Hear This! Are You Listening?