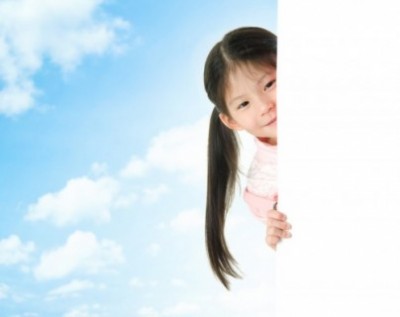 A Hidden Word of Truth

On the bathroom mirror where the kids usually get ready, I love to write scripture for them to reflect upon usually an insight to what God has been speaking to me about our family. Little messages to encourage and speak life and truth into my kids. Yet, the message I wrote on the mirror that week had a slightly different tone and was a perfect reflection of what I was seeing on the outside which meant the inside of their hearts held the same message.

“But if you bite and devour one another, beware lest you be consumed by one another.” (Galatians 5:15)

I brought them all in front of the mirror after placing the words in just the right location so everyone could see them. I asked my oldest to read it out loud and my youngest daughter became the interrupter.

“So, what is Paul saying?” I gently asked in hopes that they would get the gist of the message.

“Don’t eat one another?” Her understanding was to the point.

“Eat people? That’s gross.” My son’s slightly off the wall acknowledgement became the catch phrase for the week.

Over the next few days, their attitudes towards one another began to change as I heard an occasional “Stop eating me!” ring out through the house. My point had been made. God’s truth had been spoken and the message of the lesson was learned. Yes, my kids do fight just like every other child, but they now have an awareness that fighting is not from their heavenly father, it is a tactic from the enemy used to turn a household against each other.

By pointing out some of moves from the enemy’s playbook, I can prepare my kids for the ways of the world and how to protect their heart, mind, and soul. I encourage you to share with your kiddos God’s truths whether it is on a bathroom mirror, the refrigerator, or even in an encouraging letter, share with them God’s word so they may hide in their heart so they might not sin against Him. (Psalm 119:11)

is an author and editor for The Bottom Line Ministries as well as a member of Faith Writers. Currently she teaches high school language arts. She is a mom to four amazing blessings and enjoys every moment life has to offer. Renee has a fervor and drive to learn, she loves to read and spend time with her family, and is involved with her local church ministries. Humbled by God’s gift of words, she has a passion to write what the Holy Spirit has placed in her heart. She hopes to publish her in-progress book someday, but in the meantime, is honored to be placed as part of the TBL writing family and is holding on to the ride wherever God is leading. Renee and her family reside in their country home in Holland, Iowa.
Previous Forgiven Debt
Next ‘You Gotta SEEK’