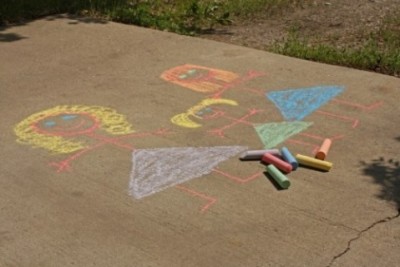 Statistics from pro-homosexual groups and pro-family organizations have all had their say regarding the matter of children who grow up in a non-heterosexual environment. Both research and opinions have flooded not only databases but also the Internet with each side claiming supportive information for their cause. However, no studies conducted in the past have come close to The New Family Structures Study(NFSS)by Mark Regnerus.

Surveying a large, random sample of American young adults between the ages of 18-39 who were raised in different family arrangements, Regnerus collected to compare “how the young-adult children of a parent who has had a same-sex romantic relationship fare on 40 different social, emotional, and relational outcome variables when compared with six other family-of-origin types.” (Regnerus) In continuing, Regnerus’ findings revealed “consistent differences, especially between the children of women who have had a lesbian relationship and those with still-married (heterosexual) biological parents.” (Regnerus)

Below are the most significant outcomes of the data collected in the study, which potentially shifts the controversial debate in favor of raising children in a non-heterosexual relationship.

Referenced in an article from Family Research Council stated “Compared with children raised by their married biological parents (IBF), children of homosexual parents (LM and GF):”

When a child is raised by a man and a woman who have formed an infrastructure based on biblical truths, not only will the choices and outcome of their children’s future be healthier but also the condition of their heart.  Can you imagine the change in this generation of children if they applied God’s principles to life?  How many broken hearts would be healed?  How many captives would be set free?

is an author and editor for The Bottom Line Ministries as well as a member of Faith Writers. Currently she teaches high school language arts. She is a mom to four amazing blessings and enjoys every moment life has to offer. Renee has a fervor and drive to learn, she loves to read and spend time with her family, and is involved with her local church ministries. Humbled by God’s gift of words, she has a passion to write what the Holy Spirit has placed in her heart. She hopes to publish her in-progress book someday, but in the meantime, is honored to be placed as part of the TBL writing family and is holding on to the ride wherever God is leading. Renee and her family reside in their country home in Holland, Iowa.
Previous 12 Keys to a Healthy, Godly Marriage
Next Have You Considered Getting a Tattoo? Here are 4 Reasons Not To